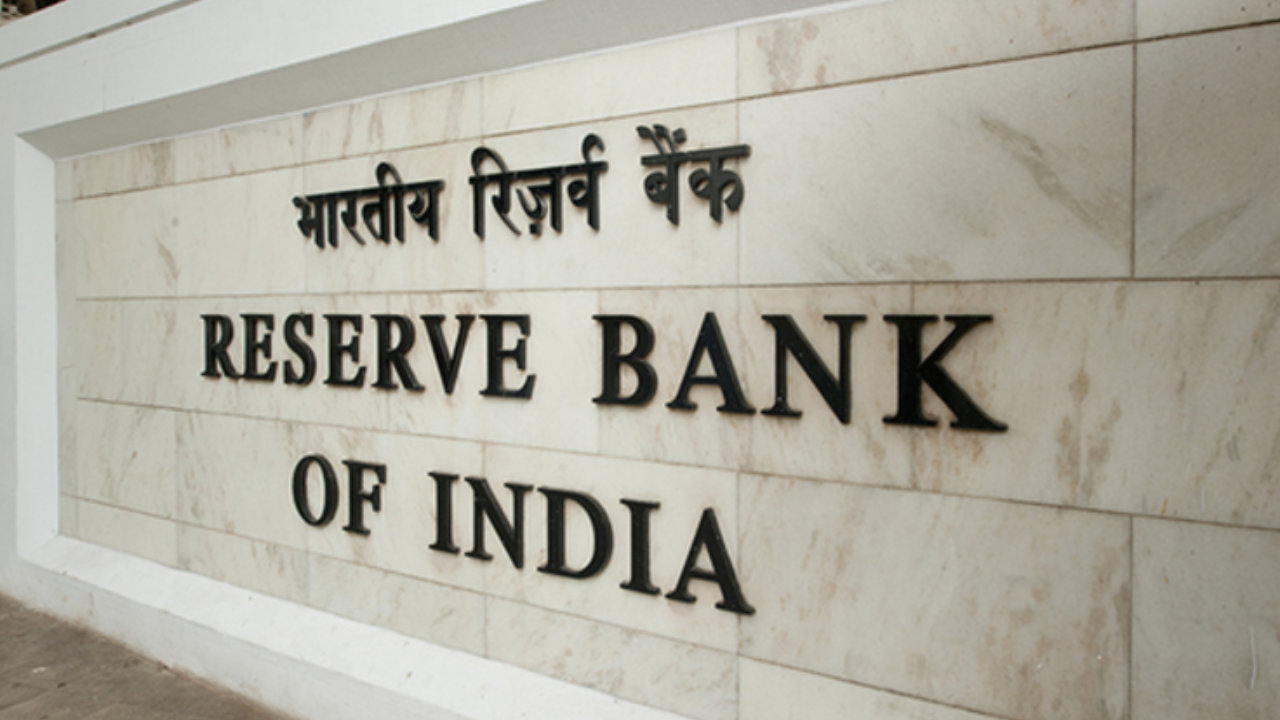 India’s central bank, the Reserve Bank of India (RBI), has reportedly told the central board of directors that it favors a complete ban on cryptocurrencies, stating that a partial ban will not work. The central bank reiterates that it has serious concerns regarding crypto. Meanwhile, the Indian government is reportedly making additional changes to the crypto bill.

The Reserve Bank of India (RBI) held the 592nd meeting of the central board of directors Friday under the chairmanship of Governor Shaktikanta Das. The central board is the highest decision-making body of the apex bank.

The RBI reportedly said at the meeting that it favors a complete ban on cryptocurrencies, noting that a partial ban will not work, the Economic Times reported, citing unnamed sources familiar with the deliberations.

Governor Shaktikanta Das reiterated his anti-crypto stance, stressing that cryptocurrencies are serious threats to any financial system since they are unregulated by central banks.

Das has repeatedly said that the central bank has serious concerns regarding cryptocurrencies, stating that they pose serious threats to India’s macroeconomic and financial stability.

“There is a need for much deeper discussions (on crypto). When the central bank says it has much deeper concerns from the point of macroeconomic and financial stability, there are far deeper issues involved which form part of this,” the central bank governor said in October.

The Cryptocurrency and Regulation of Official Digital Currency Bill 2021 has been listed for consideration in the winter session of Lok Sabha, the lower house of India’s parliament. The government is reportedly planning to regulate crypto assets with the Securities and Exchange Board of India (SEBI) as the main regulator but ban crypto’s use for payments. However, there are reports that the government is still reworking the bill and will likely introduce it in the budget session instead.

Meanwhile, the RBI is also working on a digital rupee, which it plans to implement in phases. The central bank said last week that there will be two types of CBDC: wholesale and retail. “A lot of work has been done on wholesale-based CBDC while retail is somewhat complicated and will take more time. We will release a pilot, whichever is ready first,” RBI Deputy Governor T. Rabi Sankar explained.

Do you think the RBI will convince the Indian government to completely ban cryptocurrencies? Let us know in the comments section below.