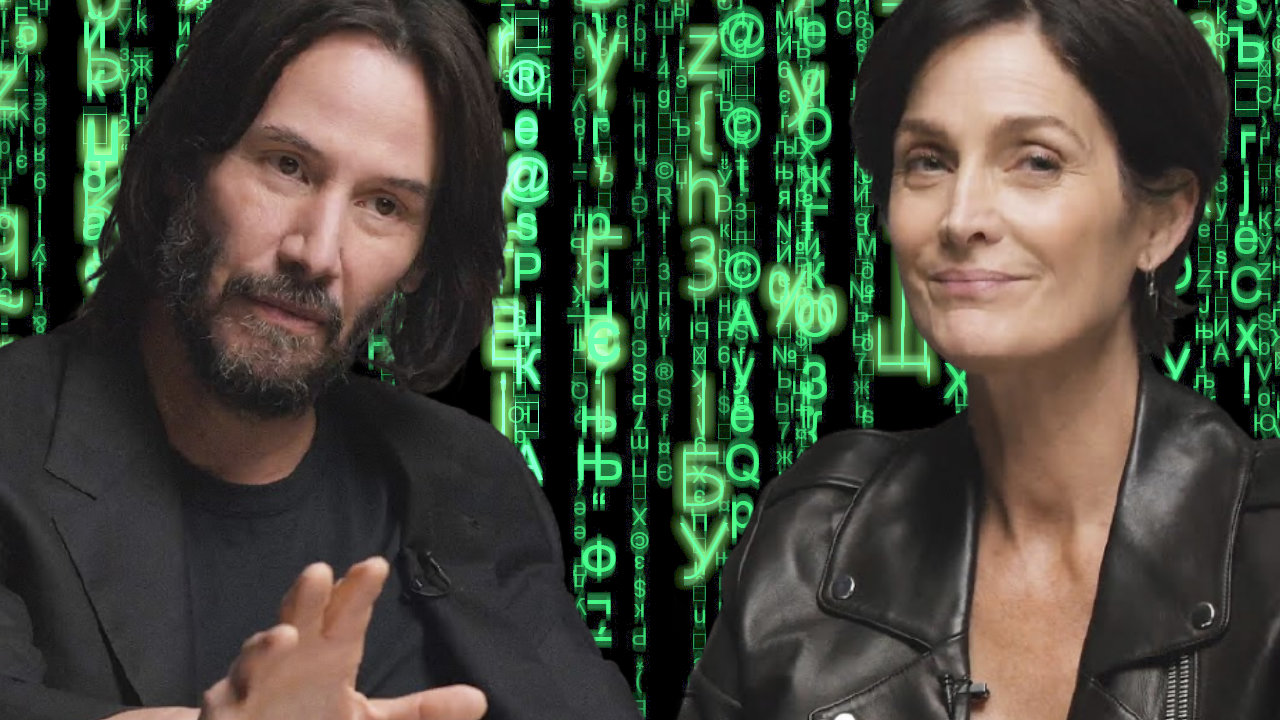 Matrix star Keanu Reeves has revealed that he owns cryptocurrency which a friend bought for him a while back. “Yeah, I have a little hodl,” he said. The famous actor also commented on non-fungible tokens (NFTs) and the metaverse.

Reeves and co-star Carrie-Anne Moss were interviewed about making “The Matrix Awakens: An Unreal Engine 5 Experience,” a playable tech demo built by Epic Games, and what to expect from their upcoming Matrix Resurrections movie. The two stars also discussed how technology is blurring the line between what’s real and virtual.

During the interview, Reeves commented on the metaverse and Facebook, the social media giant that recently changed its name to Meta. “Can we just not have metaverse like be invented by Facebook?” he said, elaborating:

The concept of metaverse is like way older than that.

He was also asked: “Do you think it’s dystopian like the way the original Matrix kind of presented all this … kind of dystopian where tech was headed.”

The Matrix star did not finish answering the question when he was interrupted by a question about whether he owns cryptocurrency. “Are either of you into cryptocurrency personally?” he and Moss were asked. While Moss did not reply about crypto, Reeves shared:

A friend of mine bought some for me a while back.

Regarding his cryptocurrency, Reeves was further asked: “But you haven’t done anything with it?” The actor responded: “I haven’t had to.” He was then told what hodling means. “Yeah, I have a little hodl,” he admitted.

On the subject of non-fungible tokens (NFTs), Reeves was asked whether he has seen the Matrix NFTs for the upcoming Matrix Resurrections movie. He admitted that he has not seen them, and wondered if he and Moss are getting paid at all for them.

When asked what he thought about the concept of digital scarcity, Reeves laughed and added that they are still “easily reproduced.” You can see the full interview here.

What do you think about Keanu Reeves’ comments? Let us know in the comments section below.