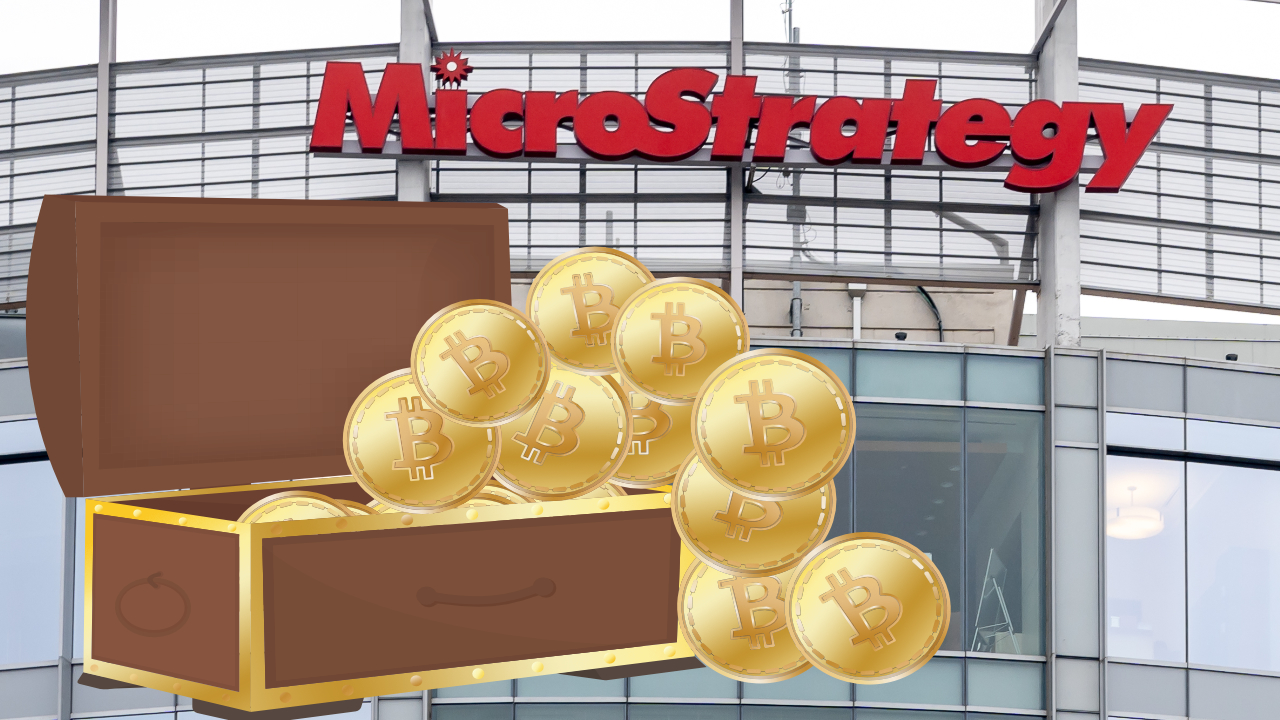 In less than two weeks after its previous bitcoin purchase, Microstrategy bought more bitcoins. The company has added 1,434 coins to its treasury, bringing the total holdings to 122,478 coins. At the time of writing, the company’s total bitcoin stash is worth about $6 billion.

Before this latest purchase, Microstrategy bought 7,002 bitcoins at the end of November.

At the time of writing, the price of bitcoin is $48,736.87 based on data from Bitcoin.com Markets. This means Microstrategy’s bitcoins are now worth almost $6 billion.

Saylor believes that bitcoin will become a $100 trillion asset class, noting that the cryptocurrency is winning against gold. “Digital gold is going to replace gold this decade,” he said.

The Microstrategy CEO discussed the rising adoption of bitcoin globally on Yahoo Finance Live Thursday. Commenting on gold as an investment, he said that gold is threatened by bitcoin. “The best thing you could do is sell all $10 trillion of gold and buy bitcoin,” Saylor suggested, adding: “Gold is a dead rock. It’s the worst-performing asset, bar none, no debate. There is no hope for it.” He tweeted:

Once upon a time, gold was the most desirable store of value. Now bitcoin is taking its place.

What do you think about Microstrategy buying more bitcoin and Saylor’s comments? Let us know in the comments section below.