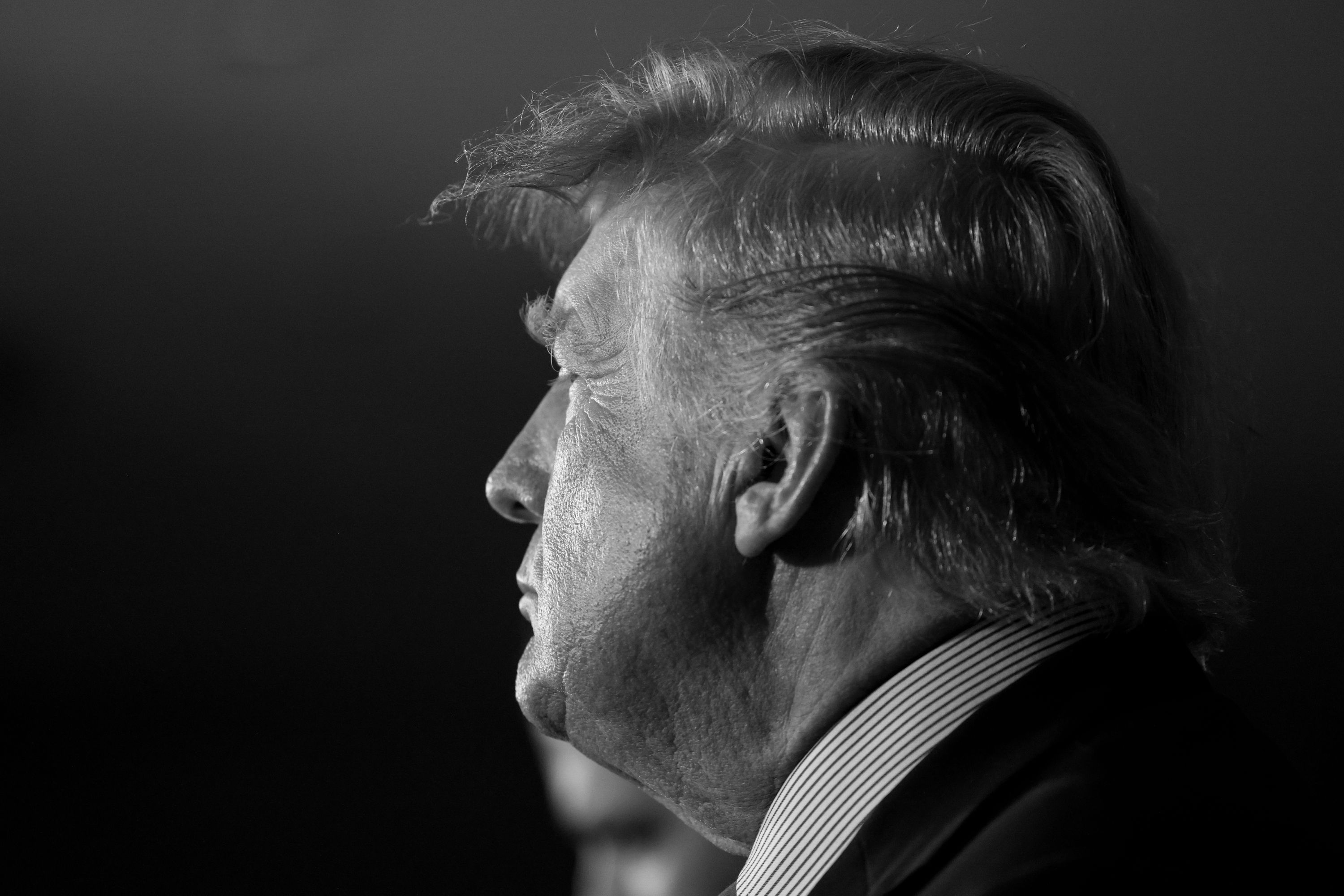 The Jan. 6 Committee recently unveiled a slew of attention-grabbing evidence that paints a damning picture of the behavior of former President Donald Trump’s allies before and during the attack on the Capitol and that has led to speculation that Trump himself might be charged criminally.

Text messages to Trump’s chief of staff Mark Meadows indicate that Trump allies in Congress such as Rep. Jim Jordan (R-Ohio) pushed plans to set aside the election results and subvert the democratic process before Jan. 6. And when the insurrection started, the messages also reveal that members of Congress, Trump’s media allies and his own son pleaded unsuccessfully with Meadows to get the president to call off his supporters.

That evidence — not to mention the earlier revelation of a PowerPoint presentation circulating in the Trump White House about how to block the electoral vote certification — led members of the committee to question whether the president might be in legal jeopardy. Rep. Liz Cheney (R-Wyo.), the vice chair of the committee, gained particular attention for a question she posed that went so far as to paraphrase the language of 18 U.S.C. § 1512, which makes it a felony to attempt to “corruptly obstruct, influence, or impede any official proceeding.”

But while the committee may ultimately uncover sufficient evidence to indict Trump, it does not appear that they have done so thus far. Rather than using the exact language of the statute, she inserted four words that reveal the scope of the committee’s investigation but also suggest that the committee knows it might fall short of the bar for criminal prosecution. “Did Donald Trump, through action or inaction [emphasis added], corruptly seek to obstruct or impede Congress’ official proceeding to count electoral votes?” Cheney asked as she urged colleagues to hold Meadows in contempt of Congress for refusing to be deposed.

The key word used by Cheney is “inaction.” Thus far the evidence made public by the committee indicates that in the face of a violent attack on the U.S. Capitol, Trump did nothing. Cheney and others argue that Trump violated his oath of office, in which he swore to “preserve, protect and defend the Constitution,” which requires him to “take care that the laws be faithfully executed.” There can be little dispute that Trump failed to do so. But a president violating his oath of office, in itself, does not constitute a federal crime.

In fact, our criminal laws rarely punish people for not taking action, and with good reason. Our criminal laws were designed to punish people who knowingly engage in wrongdoing, not to punish people who showed mere indifference or inadvertence when others were engaged in wrongdoing. A public official who does nothing to stop a heinous crime may be incompetent or evil, but we don’t hold mayors or governors criminally responsible for deaths or riots that they fail to prevent, even if they knew in advance it might happen. Charges against Trump based merely on his inaction would be unprecedented.

That doesn’t mean Trump has no criminal liability. What Cheney aims to prove is that Trump is responsible for the crimes that were committed by the insurrectionists who stormed the Capitol. Since Trump didn’t storm the barricades himself, he could be charged if he knew about the attack and took active steps to help make it succeed. That would establish what is called “aiding and abetting” the insurrection.

Or the evidence could indicate that Trump conspired with others to orchestrate the attack on the Capitol. A conspiracy requires proof of an agreement to commit the crime. The agreement doesn’t need to be written down, or even said out loud, but it must be evident based on the defendant’s words and actions.

For example, Meadows could testify that Trump coordinated with others to direct the attack as part of a scheme to stop the certification of the electoral votes. Meadows, if he testifies, might be able to recount what the former president was told, and what he said in response. Perhaps he heard Trump promise rally organizers that he would not call out the National Guard, or that he would pardon them, if they directed his supporters to breach the Capitol and storm Congress. For all we know, then-Vice President Mike Pence’s national security adviser Keith Kellogg, who was in the Oval Office that day, already provided testimony along those lines.

But that isn’t what the committee has revealed thus far. The PowerPoints and texts suggesting disturbing plans to subvert and overturn our democracy do not resemble the actions Trump actually took in January. Though we know Trump pressured Pence repeatedly to falsely assert that electoral votes certified by the states were invalid, Trump did not do many of the most outrageous things proposed by the PowerPoint. He did not declare a state of emergency or seize ballot boxes, for instance.

What Trump did was reprehensible. He entertained anyone — from conspiracy theorists to rogue Justice Department lawyers — who was willing to hatch schemes to steal the election and undermine our democracy. But merely repeating to Pence what he had been told by dishonest lawyers is not enough to land Trump in prison. Neither is merely entertaining wild ideas that he did not put into action.

Of course, one thing Trump actually did was speak at the now-infamous “Stop the Steal” rally shortly before the attack. Some have argued that his words there constitute incitement. This is another crime that is rarely charged because the U.S. Supreme Court held in 1969 that the First Amendment protects speech unless it incites “imminent lawless action.” Trump’s words arguably fall within this narrow definition, but the language he used was vague and at times suggested that the audience act “peacefully.” An incitement prosecution would undoubtedly face a difficult First Amendment legal challenge that the Justice Department is unlikely to take on.

To establish what Cheney and others want to prove, more is needed. They may eventually reach that goal, but right now it doesn’t look like they’re as close as many commentators would like to think.