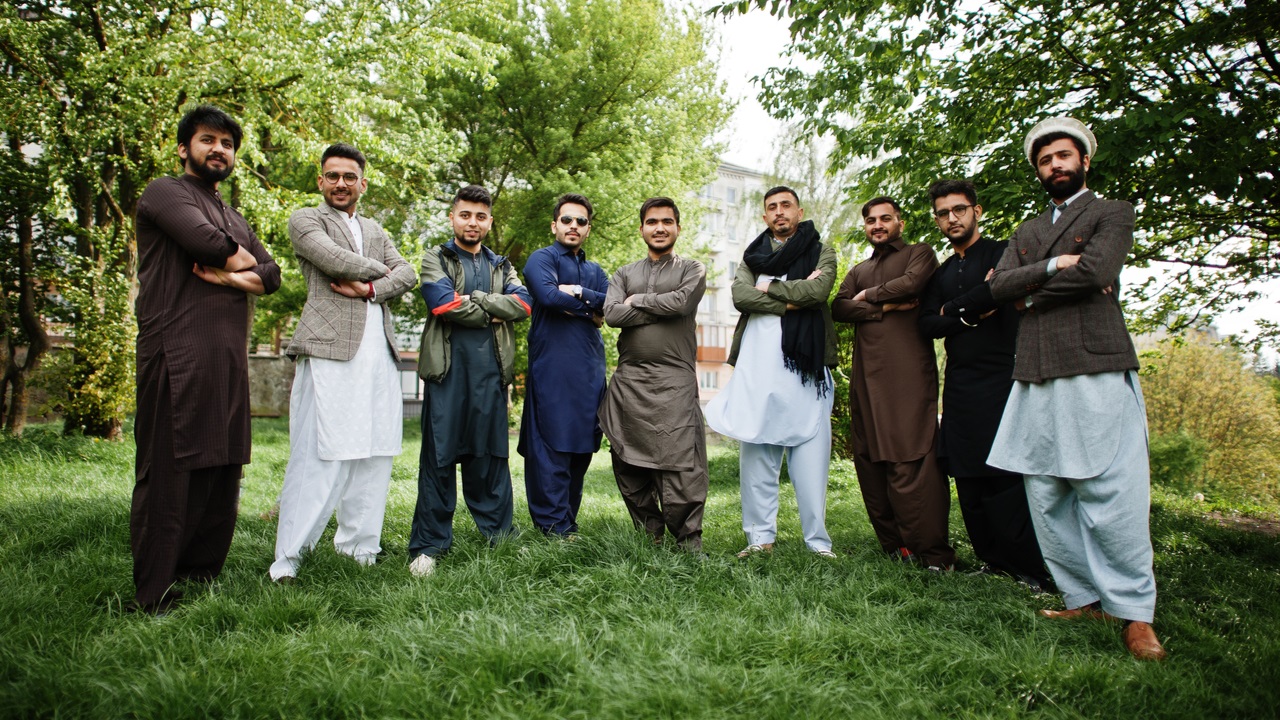 In the absence of regulations, people in Pakistan have invested a serious amount of money in digital assets. New research claims Pakistanis keep some $20 billion in cryptocurrency, allegedly more than what their central bank has in foreign reserves.

The Pakistani nation owns more cryptocurrency than foreign reserves, according to the Pakistan Frontier and other media outlets quoting a new report by the Federation of Pakistan Chambers of Commerce and Industry (FPCCI). The study, produced by the association’s Policy Advisory Board (PAB), has estimated that Pakistanis have held cryptocurrency worth billion in the 2020-21 period.

The authors point out that the popularity of digital currencies like bitcoin has rapidly increased in the last couple of years. With a 711% market growth in 12 months, Pakistan climbed to third place in this year’s Global Crypto Adoption Index calculated by blockchain forensics firm Chainalysis. The country is behind only India and Vietnam.

However, the true total of crypto holdings may be much higher than the figure mentioned in the PAB report. Many residents of the country are buying coins via peer-to-peer deals and these investments remain largely undetected, the Business Recorder notes in an article. Cryptocurrencies are still a gray area in Pakistan as the country’s current legislation does not cover the digital assets.

During a press conference, FPCCI President Nasir Hayat Magoon urged Islamabad to introduce a government policy that would facilitate cryptocurrency transactions, remarking that neighboring India has already taken steps to implement some rules. Magoon insisted that such regulations are needed so that investors can trade their coins in the country instead of in places like Dubai.

The report recommends that Pakistan adopt a legal framework aligned with guidelines issued by the Financial Action Task Force and the International Monetary Fund. The study has been released after Pakistan’s Minister of State for Parliamentary Affairs Ali Muhammad Khan indicated in October that the government is not opposed to cryptocurrency investments in general. Pakistan’s courts have also called on the executive and legislative powers to introduce crypto regulations.

Do you expect authorities in Pakistan to soon regulate the country’s crypto space? Let us know in the comments section below.