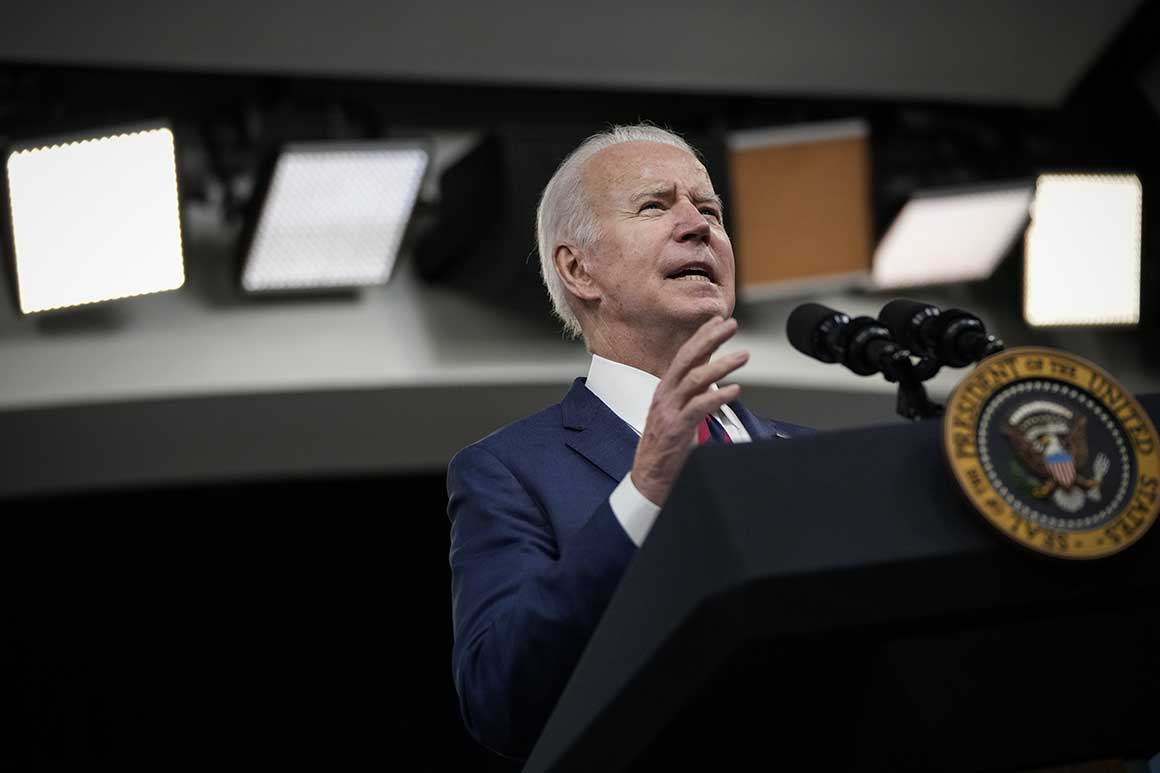 The U.S. Agency for International Development is running out of money to pay for the Biden administration’s campaign to put millions of shots in arms across the world in 2022, according to two agency officials with direct knowledge of the matter.

The agency, which works with officials in the State Department, has over the past year largely relied on more than $1.6 billion allocated through the American Rescue Plan to help facilitate the shipment and administration of Covid-19 vaccine doses internationally. The agency has either used that money or already earmarked it for several months into the new year to help countries prepare to receive and distribute the doses, the officials said.

Without additional funding, the officials said that USAID will fall behind in its commitments to help the Biden administration distribute hundreds of millions of U.S.-made doses to low- and middle-income countries by the middle of 2022. At the administration’s first Covid-19 summit with foreign representatives in September, U.S. officials noted it would take at least $7 billion in 2022 to ensure shots are administered across the globe. 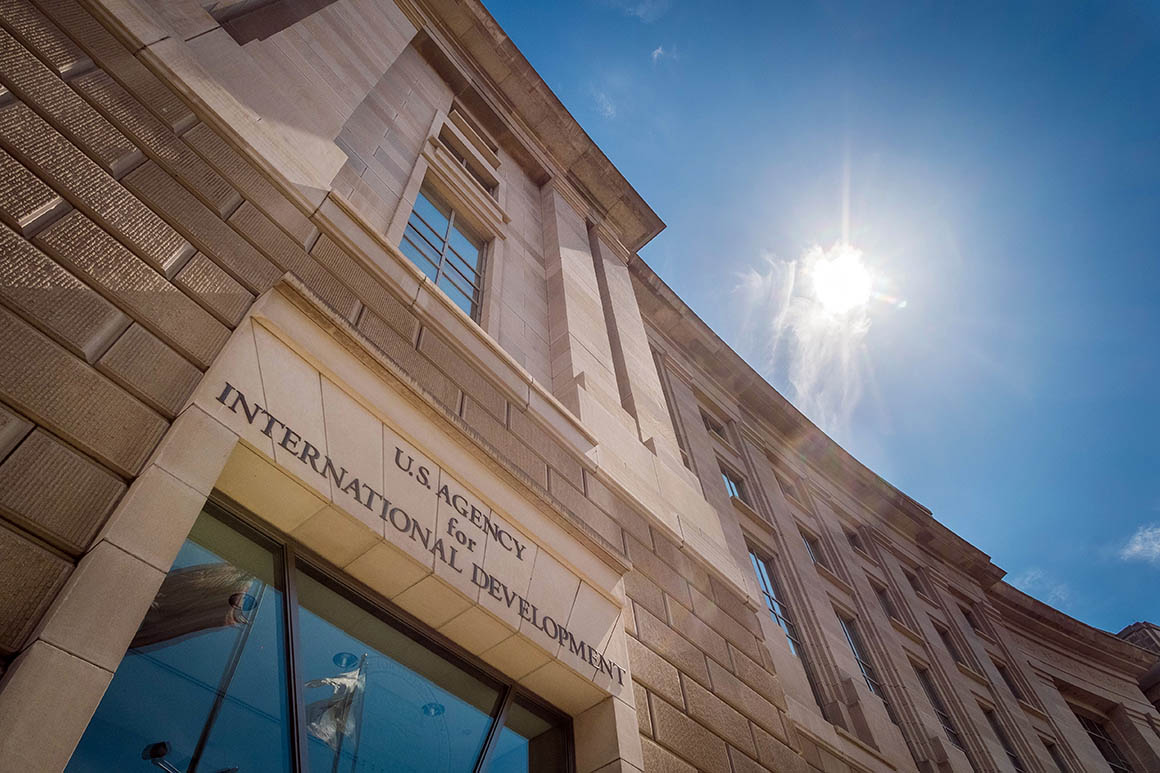 USAID is the main U.S. agency overseeing the distribution of doses to COVAX, the global vaccine equity effort, and to countries across the world. It is also helping nations that do not have strong public health systems prepare to receive the doses and quickly administer them. In a series of internal meetings in recent weeks, USAID officials working on the global vaccination effort have raised concerns about the campaign stalling in the spring if the administration does not find additional sources of funding — a pause that could allow new, more-transmissible Covid-19 variants to emerge.

“USAID is not taking our foot off the gas in this effort and we are assessing what will be required as we continue to collaborate with our international partners to build on this effort in 2022,” a spokesperson for USAID said.

In a press conference last week, White House press secretary Jen Psaki told reporters that the administration believes it has the necessary funding to carry out its global vaccination efforts.

“There’s always … an open line of communication with members and leadership about what may be needed,” Psaki said. “We believe we have the resources to get people vaccinated.”

The concerns at USAID come at a time when the White House, which has ordered 1 billion Pfizer doses for international distribution, is preparing to launch a massive campaign to distribute hundreds of thousands of doses in the first part of next year.

A third USAID official told POLITICO the agency is working with the White House to obtain the necessary additional funding to help the Biden administration maintain its position as a leader in the global campaign to vaccinate 70 percent of the world’s population by the middle of 2022.

It is unclear how USAID will obtain new funding, but the officials told POLITICO they are exploring options, including dipping into existing pots of money used for other USAID programs and working with Congress for legislation that would set aside more funds specifically for vaccine distribution and readiness.

Global health advocates have said they expect to have enough supply to significantly ramp up inoculation rates in 2022 but that low- and middle-income countries are still struggling to absorb doses and quickly dispense shots in part because of rising vaccine hesitancy. In addition, countries with under-resourced health systems also are grappling with how to set up strong distribution systems.

The Biden administration is working with COVAX to determine where the Pfizer shots should go — which countries are in need and which can easily administer them. USAID is working with UNICEF to help countries develop distribution structures that ensure the shots are doled out equitably.

Earlier this month, USAID Administrator Samantha Power announced an additional $315 million in American Rescue Plan funds to augment the vaccination push. On Dec. 21, the State Department announced it would send $580 million to world health organizations, including UNICEF, to support the global Covid-19 response, including vaccine readiness and delivery.

But those efforts will fall off if the aid agency does not obtain the necessary funds.

“We can’t do what we’re supposed to do if we have no money to do it,” one of the USAID officials said. “And we shouldn’t pull on the money we already have set aside for other humanitarian efforts. Without more money, the vaccination campaign will begin to slow significantly.”