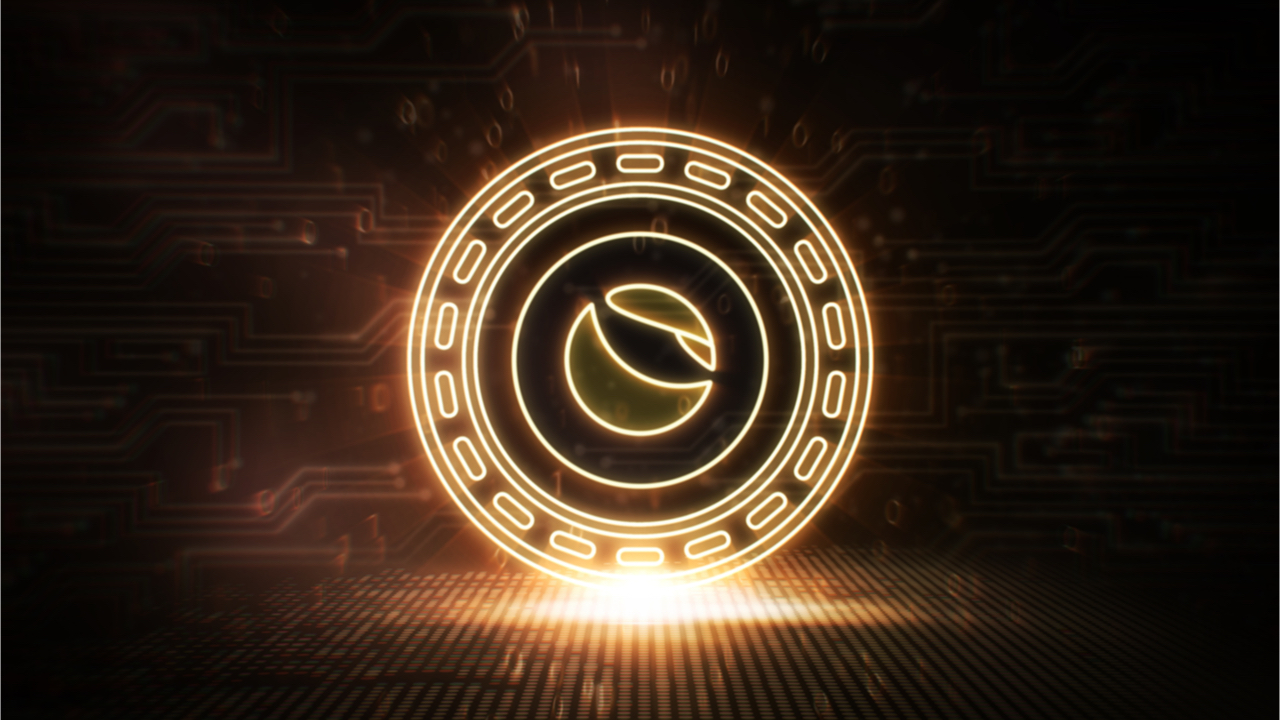 The total value locked (TVL) in decentralized finance (defi) has rebounded in fiat value after suffering some losses last week. Statistics indicate that the $248 billion TVL in defi has increased 3.46% during the last 24 hours and the blockchain Terra has overtaken the Binance Smart Chain in terms of TVL in defi.

The Terra protocol has been making waves as the blockchain’s native crypto asset (LUNA) has increased more than 45% over the last week. The digital currency recently tapped an all-time high (ATH) and LUNA is now the ninth-largest crypto asset in terms of market valuation. In addition to LUNA’s recent ATH, the blockchain network has overtaken the Binance Smart Chain (BSC) in terms of TVL in defi.

For most of the year, BSC was the second-largest blockchain network in terms of defi TVL. However, this week the Terra protocol has surpassed BSC by a few billion dollars. Terra’s TVL today, according to defillama.com, is around $19.34 billion while BSC is around $16.67 billion on Tuesday. The Terra TVL in defi is 16.01% larger than BSC and its increased 65.99% during the last week.

Terra TVL in Defi is 7.79% of the Aggregate Value Locked Across All Chains

Lots of the swelling value is due to Terra’s native token LUNA reaching new price highs, Terra protocol’s stablecoin UST increasing its tokens in circulation. Bitcoin.com News recently reported on how UST surpassed the stablecoin DAI and 30-day stats indicate UST has increased by 29.2%. LUNA’s biggest trading pair is tether (USDT) today with 62.25% of all LUNA trades, and BTC follows behind tether with 14.81% of trades.

Global pairs show LUNA has a strong relationship with BUSD (10.42% of all LUNA trades), BNB (3.49%), USD (3.09%), and KRW (2.55%). The most active exchanges swapping LUNA today include Binance, Okex, Kucoin, Huobi Pro, and Bithumb Global respectively. While Terra protocol’s TVL in defi has increased a great deal, it still has a long ways to go to catch up with Ethereum’s TVL in defi.

Ethereum has $155.2 billion which is 62.58% of the $248 billion locked in defi today. Terra protocol’s TVL in defi is only 7.79% of the aggregate $248 billion locked in defi and BSC has 6.72% of that total. Other TVLs in decentralized finance increased a great deal during the last seven days include Avalanche which increased 19.25% and the Chronos (CRO) network increasing 16.29%.