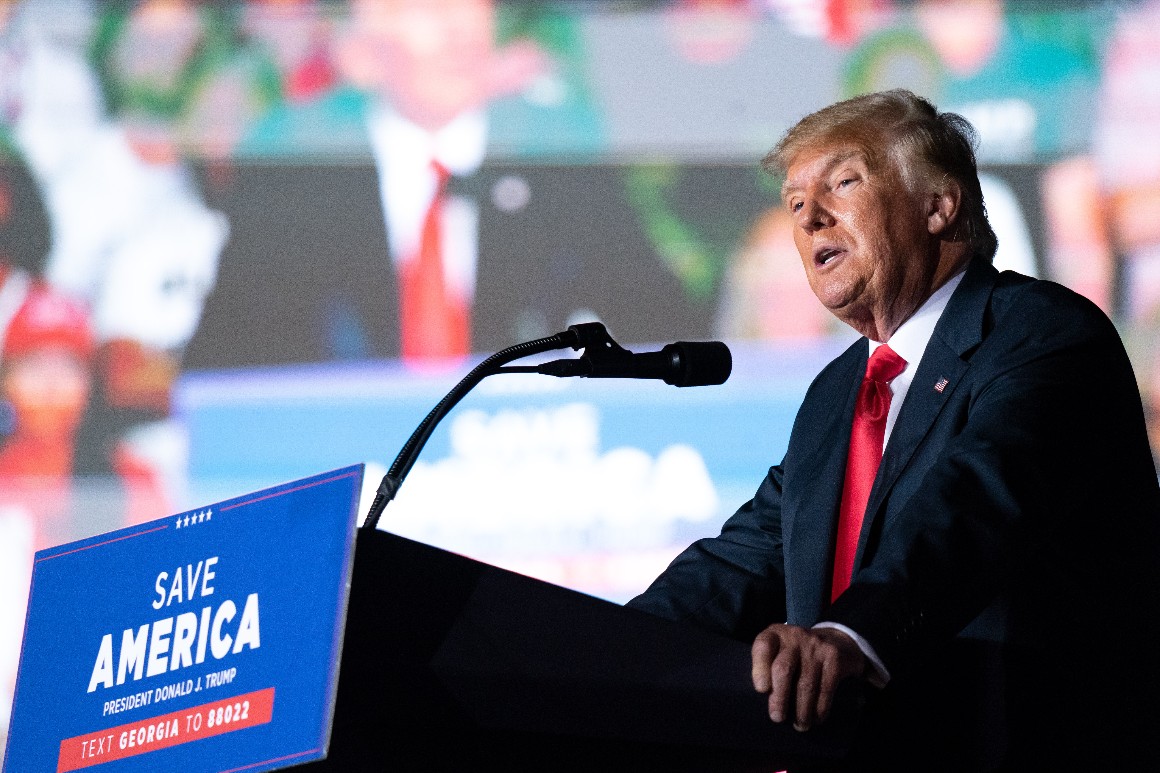 Former President Donald Trump petitioned the Supreme Court Thursday to delay efforts by the Jan. 6 select committee to access his White House records, his last attempt at blocking investigators from accessing a massive trove of documents from the highest levels of his administration.

Trump moved for an emergency injunction to block a ruling of the U.S. Court of Appeals for Washington D.C. earlier this month, which sharply rejected Trump’s bid to prevent the committee from obtaining his files. He also filed a petition for full consideration by the court.

The appeals court panel rejected the effort by a former president to shield his records, particularly when the incumbent determined there was an urgent national security reason to permit Congress to investigate the role Trump or other senior officials played in the events that preceded the Jan. 6 attack on the Capitol.

Whether the Supreme Court steps in to slow down the case could be decisive for the Jan. 6 committee’s efforts to peer inside the most closely held secrets of the Trump White House. The panel has asked for reams of information about Trump’s efforts to subvert the 2020 election, his involvement in planning Jan. 6 rallies that later fed the violent mob that attacked the Capitol and his awareness of the prospect for violence.

In a reply Thursday afternoon, the House asked the Supreme Court to expedite consideration of the case. House Counsel Doug Letter said he’s prepared to file a full response on Dec. 30 and would seek the court’s consideration by Jan. 14.

“Delay would inflict serious injury on the Select Committee and on the public,” he wrote, saying the committee needed the documents as part of “securing the safety and soundness of our democratic processes and institutions.”

The National Archives, which holds Trump’s papers, has indicated that it intends to turn over records from top Trump aides Mark Meadows, Stephen Miller, Kayleigh McEnany and others unless the court intervenes. Those records include speech drafts, strategy memos and logs of calls and visits.

Top Trump aides, including Meadows, have mounted legal battles to block the Jan. 6 committee from compelling their testimony. The House has already held Meadows and Trump ally Steve Bannon in criminal contempt of Congress and the Justice Department has charged Bannon for his stonewalling and is now mulling the case against Meadows.

Trump, in his bid for Supreme Court intervention, contends that the Jan. 6 committee would eviscerate the principle of executive privilege, the constitutional ability presidents have to shield conversations with advisers from disclosure to other branches of government or the public. 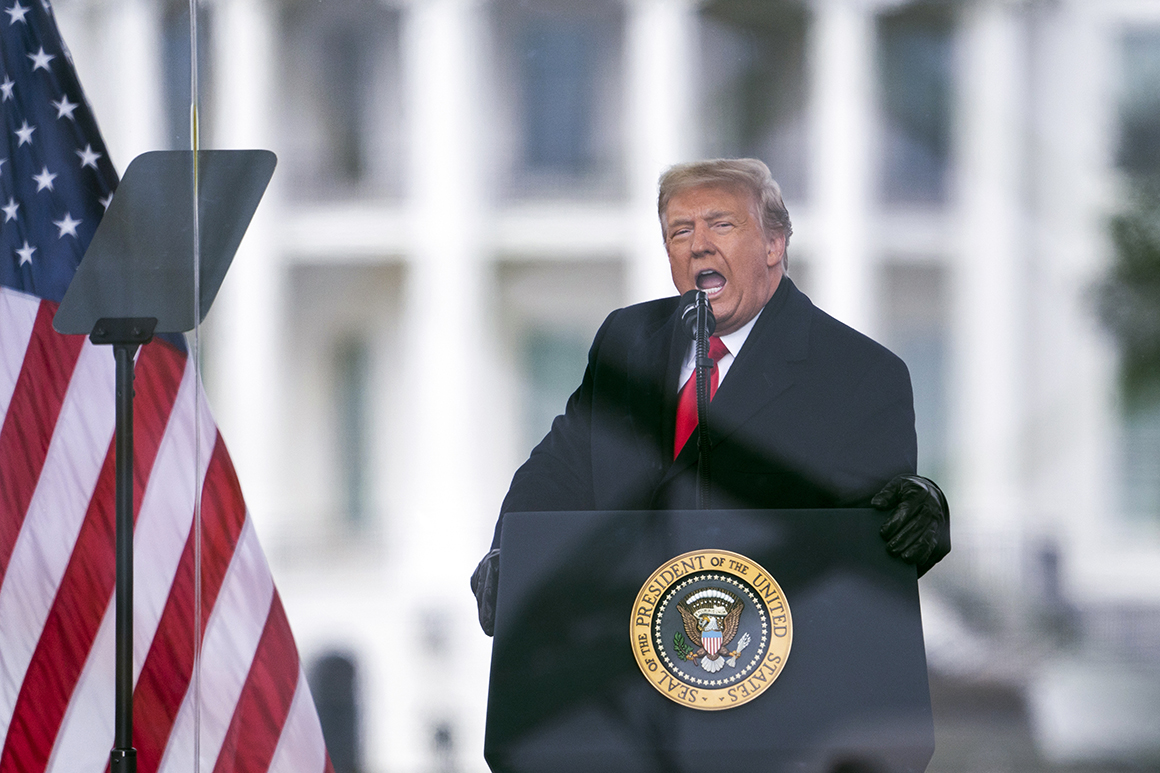 Trump also takes aim at the Jan. 6 committee itself, claiming it lacks a valid legislative purpose — an argument that the appeals court sharply rejected — and that it is instead pursuing a political vendetta.

“The public comments of Committee members make it clear that the body is acting more like an inquisitorial tribunal than a legislative committee,” Trump’s attorneys Jesse Binnall and Justin Clark wrote. “Its members seek a ‘precise reconstruction of past events’ not because there are ‘specific legislative decisions that cannot reasonably be made without’ the information it seeks, but simply for the sake of the information itself.”

Trump said the lower courts that ruled against him improperly granted “almost complete deference” to the incumbent president’s determination of when to waive the executive privilege of a predecessor. But his attorneys also argued that the courts erred by describing the Jan. 6 attack as “bad enough” to warrant a decision to override Trump’s executive privilege.

“The analysis is not just wrong, it is dangerous and it will unnecessarily result in a further politicized judiciary,” they write. “Courts should avoid adopting rubrics that force them to make value based determinations regarding the degree of gravity assigned to political controversies.”