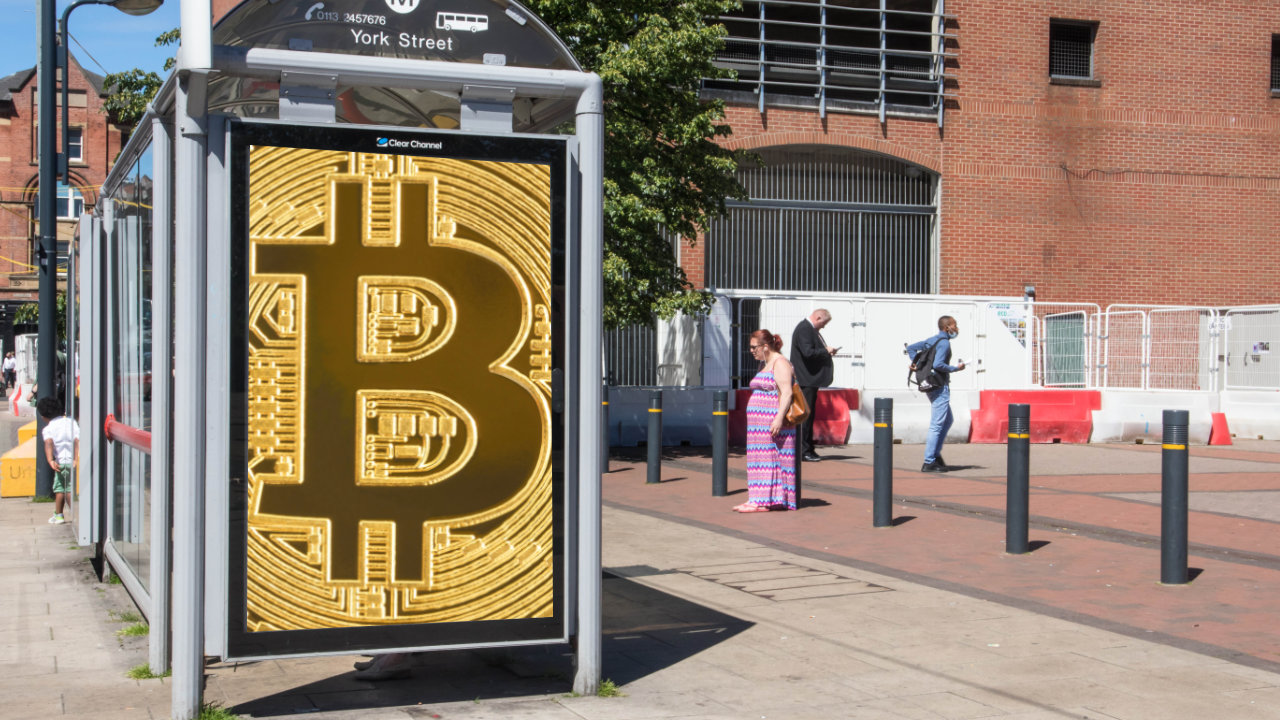 The U.K. advertising watchdog has banned several cryptocurrency ads, including those by Papa John’s Pizza, Coinbase, Kraken, Etoro, and Luno. The authority says the ads are “misleading” and “irresponsibly taking advantage of consumers’ inexperience.”

After evaluation, the U.K. advertising watchdog says that the ads are “misleading” and “irresponsibly taking advantage of consumers’ inexperience and for failing to illustrate the risk of the investment.”

Besides giving specific instructions to each company about what they must do to comply with its advertising standards in the future, the ASA ordered in all cases:

The ads must not appear again in the form complained about.

The Papa John’s Pizza ad was a promotion on its website and Twitter. The famous pizza chain was giving away bitcoin with purchases in May. The company advertised “free bitcoin worth £10.” With a purchase of £30 or more, customers would save £15 and get £10 worth of bitcoin from crypto exchange Luno.

Coinbase’s advertisement was a paid-for Facebook ad. It included text that reads: “£5 in bitcoin in 2010 would be worth over £100,000 in January 2021. Don’t miss out on the next decade – get started on Coinbase today.”

Luno’s ad was an in-app ad seen within the Daily Mail Online app. It included text which states: “Invest in crypto for as little as £1.” This was not the first time the ASA had a problem with ads by Luno. The authority banned the exchange’s “Time to Buy” bitcoin ads on London buses and the underground in May.

Payward’s ad was a digital poster for its crypto exchange, Kraken, seen at London Bridge station. It included text which states: “Buy 50+ crypto in minutes,” “Get started with as little as £10,” and “Build digital wealth and buy crypto on the go.”

Etoro’s ad was a paid-for display ad on the Yahoo Finance website. It included text which states: “Invest in the world’s top cryptos with one click.”

Exmo’s ad was a video on the Wingin’ It! Paul Lucas Youtube channel. The video’s description had text that states: “Download Exmo now and save loads on trading commissions! Exmo has been given temporary registration to carry out crypto-asset activities.”

The seventh ad banned Wednesday was a Twitter page for crypto trading platform Coinburp, which included a bio section which states: “Register in minutes, deposit instantly, then make super-easy and secure crypto trades.”

In November, the ASA launched an investigation into advertisements for the cryptocurrency floki inu (FLOKI). The ads, titled “Missed Doge? Get Floki,” appeared on London buses and the underground.

What do you think about the U.K. advertising authority banning crypto ads? Let us know in the comments section below.