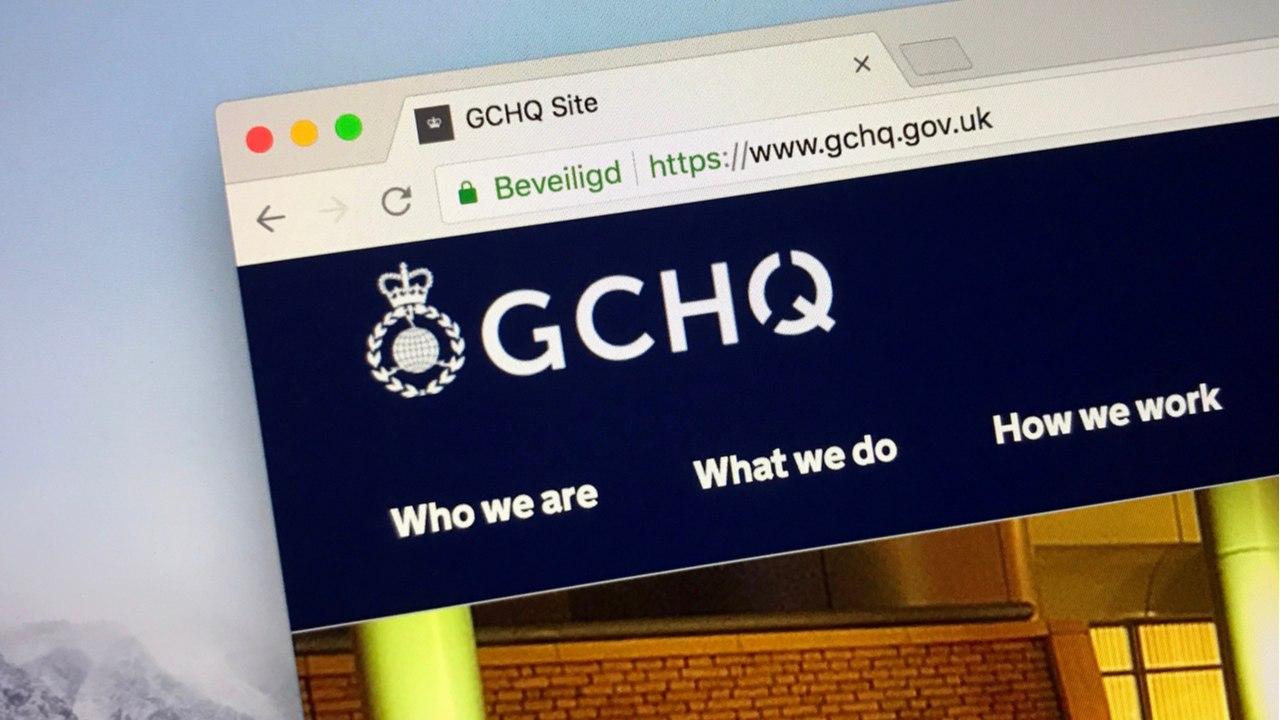 The chief of the Government Communications Headquarters (GCHQ), one of the big three intelligence agencies in the U.K., has raised concerns regarding China and its digital renminbi. Sir Jeremy Fleming stated that the already existent Chinese CBDC could be used to collect information from users and, hypothetically, to control and filter global transactions.

The chief of the Government Communications Headquarters (GCHQ), one of the biggest intelligence agencies in the U.K., has warned of possible negative effects on global transactions related to the adoption of the digital renminbi. Sir Jeremy Fleming stated that if the currency extended to other countries, and other players use it like locals, it could have a bad effect on the health of the financial system. Fleming stated:

If wrongly implemented, it gives a hostile state the ability to surveil transactions. It gives them the ability . . . to be able to exercise control over what is conducted on those digital currencies.

GCHQ has the responsibility of securing the information of the U.K. and coordinating the cyber defense of the country in case of an attack.

The worries that Fleming shares are a result of developments and advancements China has been making during recent years in the field of digital currency. While some countries have penned essays about launching a central bank digital currency, and others have already done so, no country has established a pilot as advanced as China. Fleming stressed:

China has stolen a march . . . [it’s] investing very heavily, overtly and covertly, and that’s because it is starting to exercise real influence on the way in which the rules of the road are going to operate in a technology and digital context. We have to work out what our response is to all of that.

There is still a lack of a framework to manage these kinds of currencies globally, and Beijing has not shown intentions of collaborating with other countries when it comes to that issue. However, Fleming remarked on the importance of open trade and collaboration between the two nations.

What do you think about Fleming’s concerns regarding the digital renminbi? tell us in the comments section below.