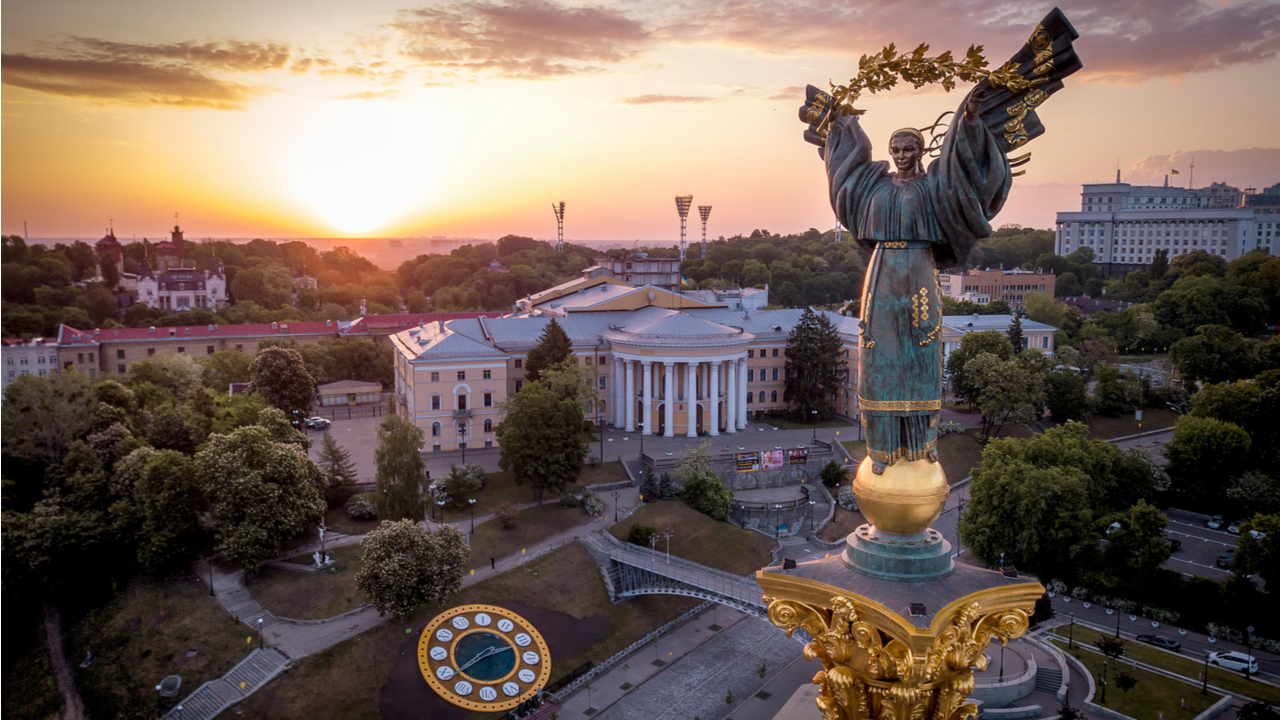 Along with the growing popularity of cryptocurrencies, Ukrainians are enjoying an expanding range of related services and products. Besides new options to buy and trade coins, crypto users in the country will be offered two cards that will allow them to spend their digital currencies in stores and online.

U.K.-based crypto payment processor Wirex has allowed residents of Ukraine to purchase and exchange cryptocurrencies on its platform. The company supports more than 20 cryptocurrencies, including major coins such as BTC and ETH as well as popular altcoins like DOGE.

Ukrainians will also be able to open crypto savings accounts based on defi products, Wirex told Forklog this week. These will return up to 16% compound interest on selected currencies annually, the provider explained, noting that the interest can also be credited in the native WXT currency.

Wirex also plans to issue its card to Ukrainian crypto holders giving them the opportunity to spend their coins on goods and services offered by local merchants that do not directly accept cryptocurrency. This will be possible through instant conversion to hryvnia. Ukrainians will also receive a virtual card they can add to Apple Pay and Google Pay. 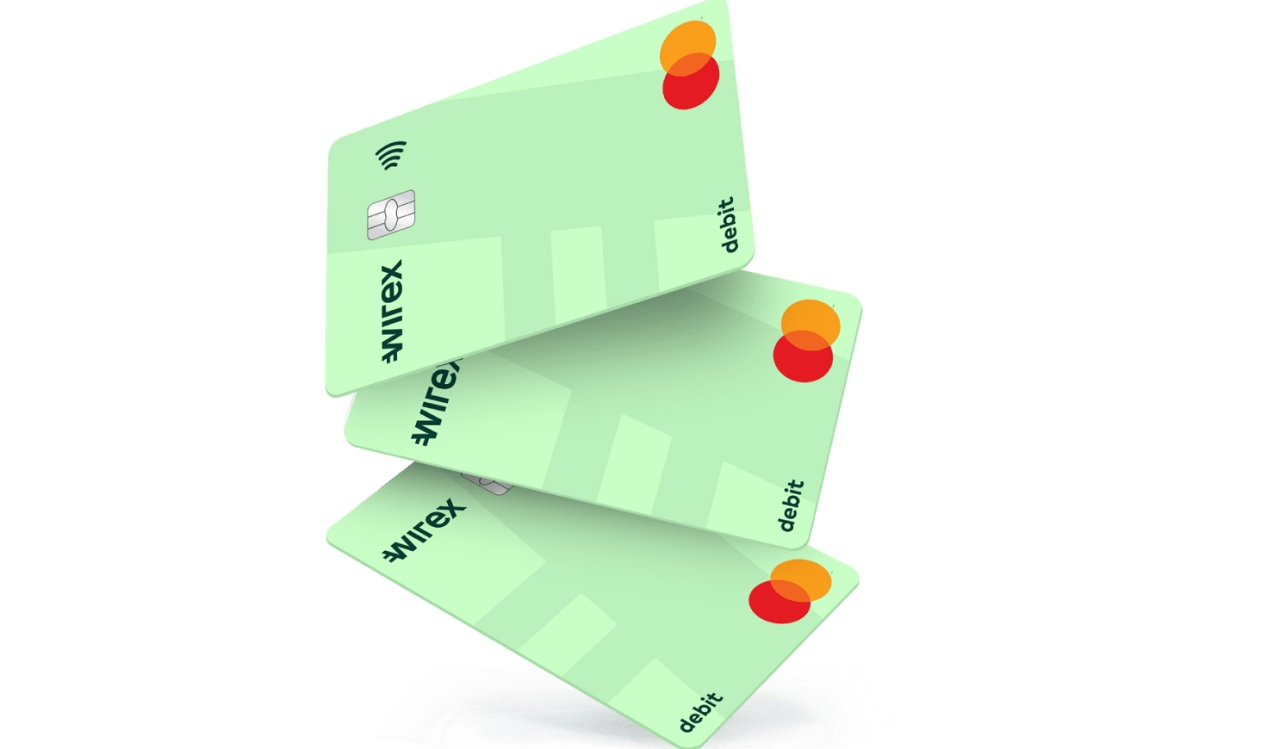 The increasing popularity of cryptocurrencies has turned Ukraine into a leader in adoption while authorities in Kyiv have been taking steps to regulate the crypto space. According to Wirex CTO Ruslan Kolodyazhny, the company has long planned to enter the Ukrainian market as it considers it promising.

The British fintech obtained a license from the U.K. Financial Conduct Authority more than three years ago. Since then, its services have enjoyed a growing consumer interest. Over 4 million people in 130 countries now use its Mastercard and Visa cards.

Ukrainians may expect similar products from domestic payment providers as well. Last month, the Ukrainian online banking platform Monobank announced it’s ready to release its own cryptocurrency card. The company complained it had been waiting for more than three months to get an approval from the National Bank of Ukraine.

In October, the head of the monetary authority, Kirill Shevchenko, revealed that the central bank had been approached by commercial banks seeking permission to issue cards linked to crypto wallets. He stressed, however, that the regulator remains concerned over the risks associated with such transactions and certain challenges with financial monitoring.

Ukraine is yet to comprehensively regulate its crypto market. Ukrainian parliament adopted the long-awaited law “On Virtual Assets” in early September when lawmakers approved the bill on second and final reading. The legislation passed its first reading last December, after which it was revised and presented again in the Verkhovna Rada in June of this year. However, in early October, President Volodymyr Zelensky returned the law and requested further changes.

Do you expect Ukrainian regulators to soften their stance on crypto-related products and services? Tell us in the comments section below.