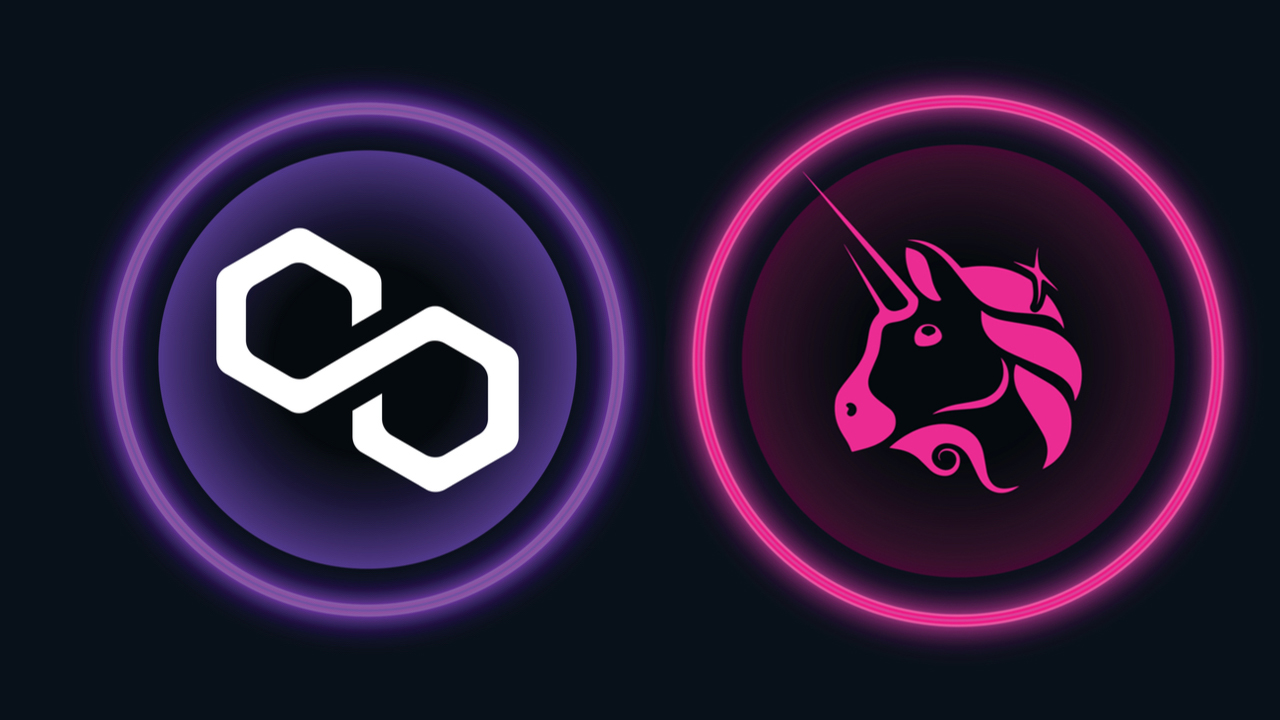 One of the largest decentralized exchange (dex) platforms in terms of trade volume, Uniswap, has announced that the dex community has approved a governance proposal to support the Polygon blockchain.

In terms of trade volume, statistics show that Uniswap version three (v3) commands the largest 24-hour trade volume with $1.5 billion swapped during the last day. As far as total-value locked (TVL) in defi is concerned, Uniswap has $8.6 billion on December 19, 2021. That’s the second-largest TVL below Curve Finance’s $21.8 billion TVL. On December 18, the official Uniswap Labs Twitter account notified the public that the Uniswap community has voted to support the deployment of Uniswap v3 contracts on the Polygon (MATIC) network.

“The Uniswap community has voted to deploy v3 on Polygon through the governance process. Uniswap Labs will deploy Uniswap v3 contracts within a few days. Stay tuned,” Uniswap Labs said on Saturday.

Uniswap has already adopted two layer-two (L2) protocols which include Arbitrum One and Optimism. Both of these protocols leverage optimistic rollups so users can save on transfer fees leveraging the Etheruem network. While l2fees.info indicates that it costs $31.74 to swap tokens onchain via layer-one (L1), swaps using Arbitrum will cost $2.63 and swaps using Optimism will cost $2.29.

Polygon’s CEO Mihailo Bjelic introduced the Uniswap proposal on November 20 as he said that “Polygon PoS can bring a lot of benefits” to the dex. Bjelic further insisted that “Polygon PoS is battle-tested,” and “Polygon is aligned with Ethereum and its values.” When Bjelic published the proposal, one supporter wrote: “I would love to see Uniswap v3 on Polygon chain. ETH fees [are] just killing all of us. Polygon is the battle-tested solution which can save users from slow [transaction] and high fees.”

The Polygon blockchain has been integrated with a number of platforms like Curve, Aave, and Opensea. Curve Finance, however, supports seven different blockchains which also include Avalanche, Fantom, Arbitrum, Harmony, and Xdai. Polygon recently revealed launching a $200 million fund to bolster social media with Web3 and blockchain technology. Furthermore, after acquiring the Hermez Network (now Polygon Hermez) for $250 million in August, Polygon paid $400 million for the Mir protocol.