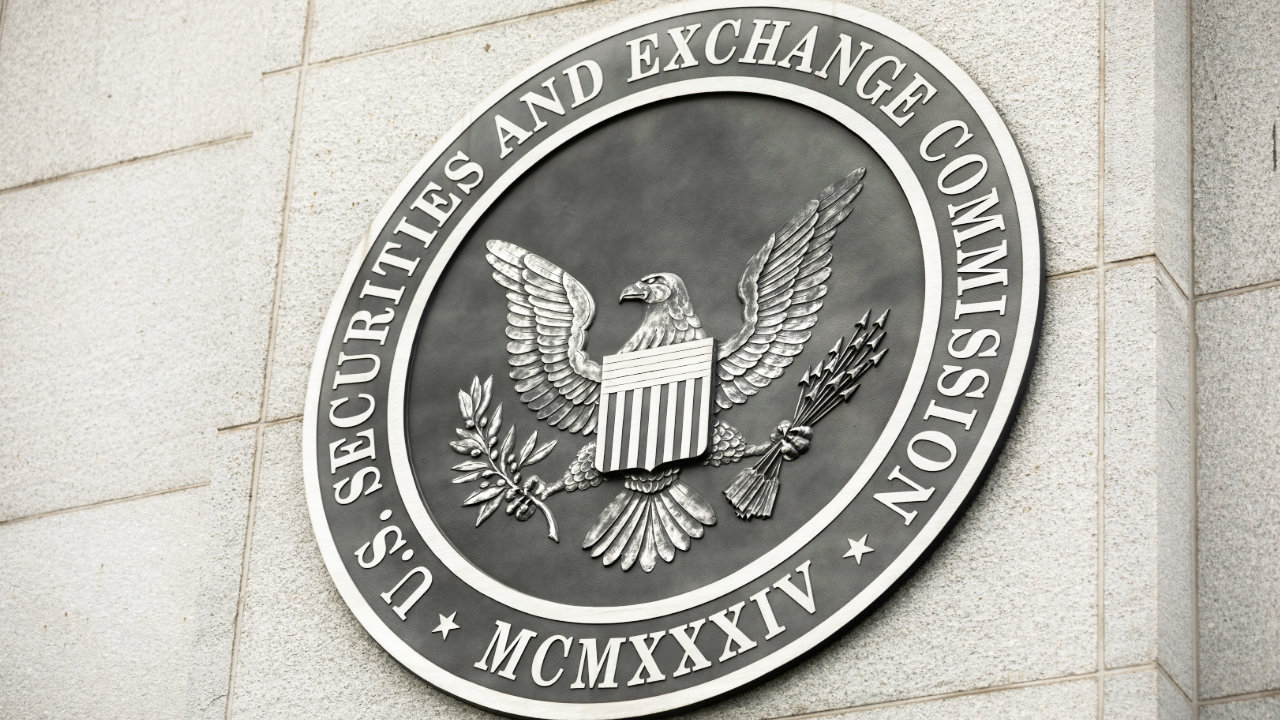 The U.S. Securities and Exchange Commission (SEC) has charged a citizen of Latvia with defrauding investors in two crypto offerings. The fraudster “used fake names, fictitious entities, and fraudulent profiles to perpetrate his schemes, and misappropriated nearly all of the investor funds that were raised.”

The SEC announced Thursday that it has “charged a Latvian citizen with defrauding hundreds of retail investors out of at least $7 million through two separate fraudulent digital asset securities offerings.”

Auzins allegedly used fake names, fictitious entities, and fraudulent profiles to perpetrate his schemes, and misappropriated nearly all of the investor funds that were raised.

The complaint alleges that “all of the claimed products or services being offered were fictitious, including the relationship with the credit card issuer,” noting that “Auzins misappropriated all of the ICO’s proceeds.”

His second scheme ran from April through July 2019. “Auzins fraudulently offered the unregistered securities of Innovamine, which purportedly offered a cloud mining program,” the SEC described, adding that he “misappropriated nearly all of the funds raised in the offering.”

As we allege, Auzins was engaged in a brazen scheme to defraud retail investors under the guise of profitable digital asset opportunities.

The Latvian citizen is charged with “violating the antifraud and registration provisions of the federal securities laws.” The SEC “seeks permanent injunctions, including conduct-based injunctions, disgorgement plus prejudgment interest, civil penalties, and an officer-and-director bar against him.”