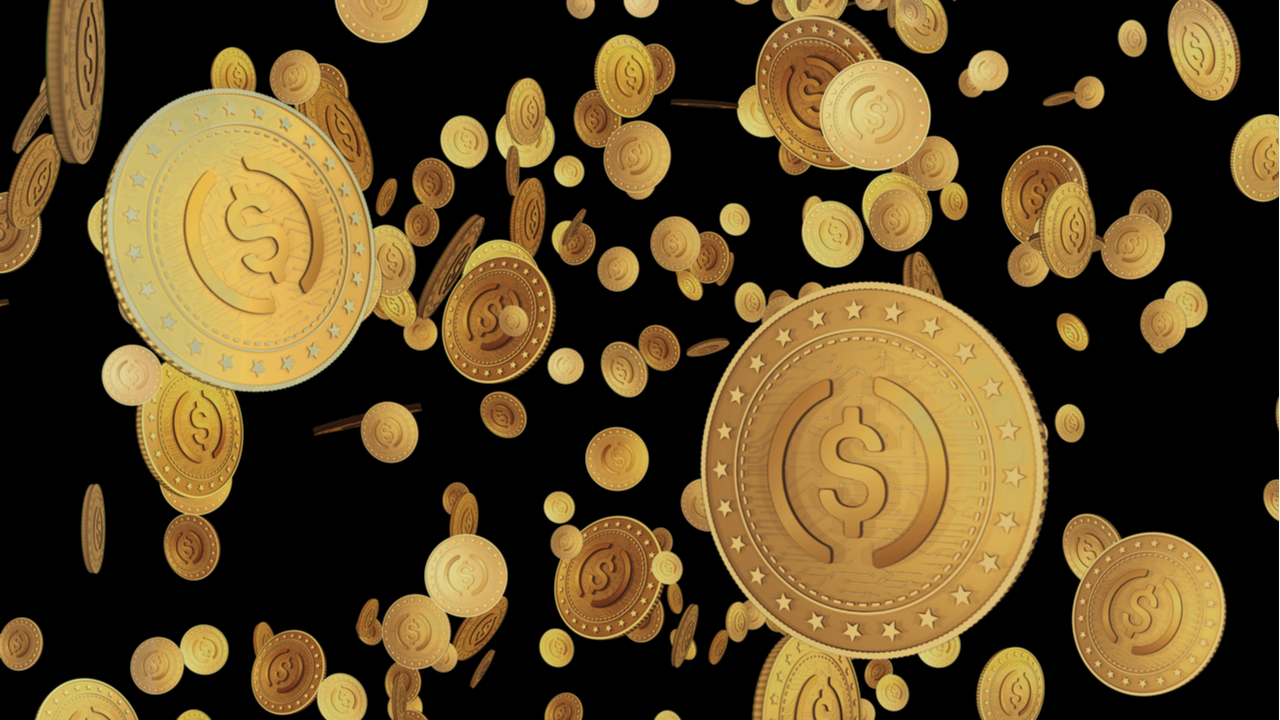 USDC, the second leading stablecoin by market cap, has been launched on the Avalanche blockchain as a native token. Previously, users wanting to get USDC in Avalanche had to bridge it via Ethereum. Now, Circle, the issuer of usd coin (USDC), will allow users to mint the tokens directly on Avalanche’s C-Chain, saving on fees and eliminating the need for bridges to wrap this token.

Circle, the issuer of USDC, has announced the launch of its stablecoin on the Avalanche network. Circle expects this development to create new opportunities and payment options for projects being specifically developed in the Avalanche ecosystem. While Avalanche users already had the stablecoin available on the chain, it was in a wrapped state, and users had to bridge it from its Ethereum version.

This was viewed by some as causing friction due to associated fees. Now, users of the Circle platform will be able to mint and redeem USDC directly on top of Avalanche’s C-chain. Jeremy Allaire, CEO of Circle, stated:

With USDC as the leading dollar digital currency for the decentralized economy, this integration will be instrumental for developers and communities looking to participate in one of the fastest, organically growing ecosystems in crypto.

John Wu, president of Ava Labs, also commented on the launch, stating that this partnership could help users tackle problems with the usage of fiat for different purposes. He stressed:

A fundamental restructuring of legacy payments and financial infrastructure is not only warranted but overdue. Together, Avalanche and Circle will pioneer solutions to these systemic challenges.

This latest move is part of an expansion policy Circle announced in June, aiming to launch on ten more blockchains, with the goal of growing its presence in defi environments. The execution of this strategy has been progressing since then, with USDC launching on Tron and now, Avalanche.

This expansion policy has been cited as one of the causes for the growth USDC this year, which experienced a 10x rise in market cap. Starting January 1st, there was a little more than 4 billion USDC in circulation, and now there are 40 billion coins, with the number still growing. However, even with all this growth, it is yet second to USDT, which has a market cap of more than $77 billion.

What do you think about the launch of USDC on Avalanche? Tell us in the comments section below.