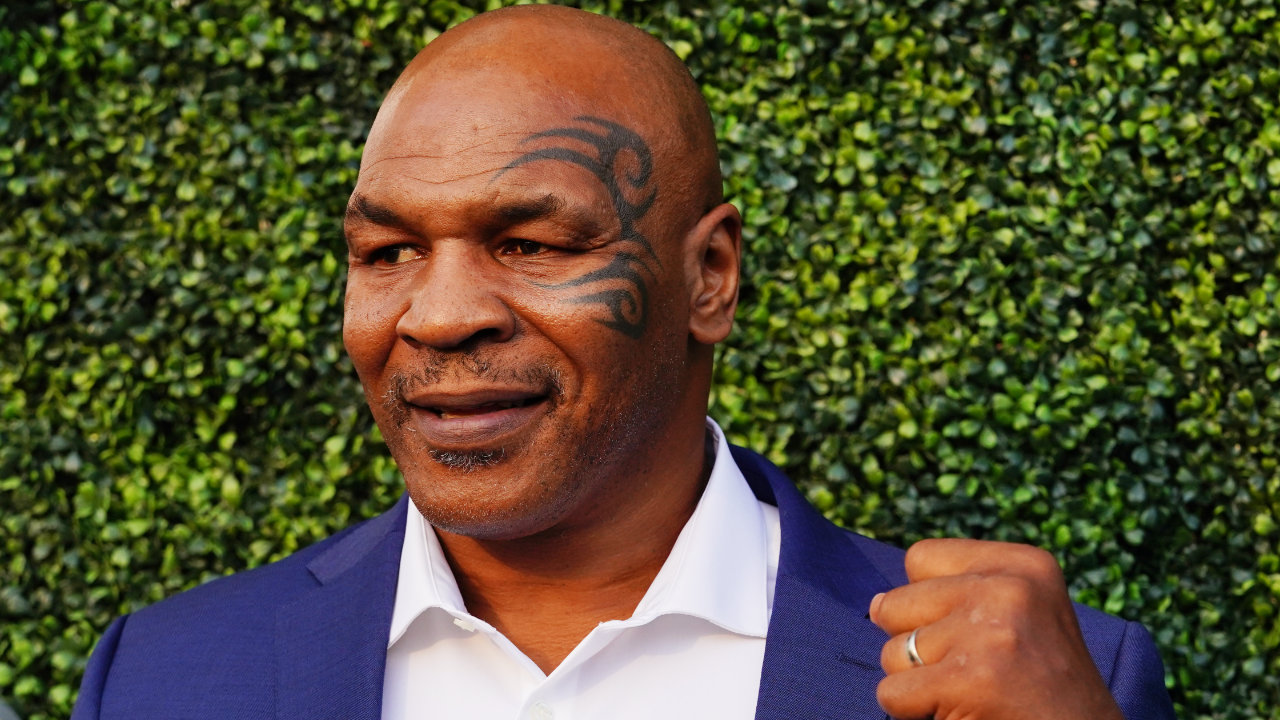 Boxing legend Mike Tyson, aka “Iron Mike,” says he is “all in on solana.” He is now asking his Twitter followers how high the price of the cryptocurrency SOL will go.

Mike Tyson Asks How High the Price of Solana Will Go

Mike Tyson, one of the greatest heavyweight boxers of all time, has been active in the crypto space. After announcing last week that he is “all in” on the cryptocurrency solana (SOL), he is now asking his 5.7 million Twitter followers how high they think the price of the crypto will go. He tweeted Saturday, “How high do you think Sol will go?”

While his tweet has received 2.4K comments at the time of writing, no one gave him a serious price analysis for solana.

Tyson is nicknamed “Iron Mike” and “Kid Dynamite” in his early career, and later known as “The Baddest Man on the Planet.”

Last week, he tweeted that he was “All in on Solana,” adding that he “Just copped a Catalina Whale.” His tweet included an image of a non-fungible token (NFT) from the Catalina Whale Mixer collection. 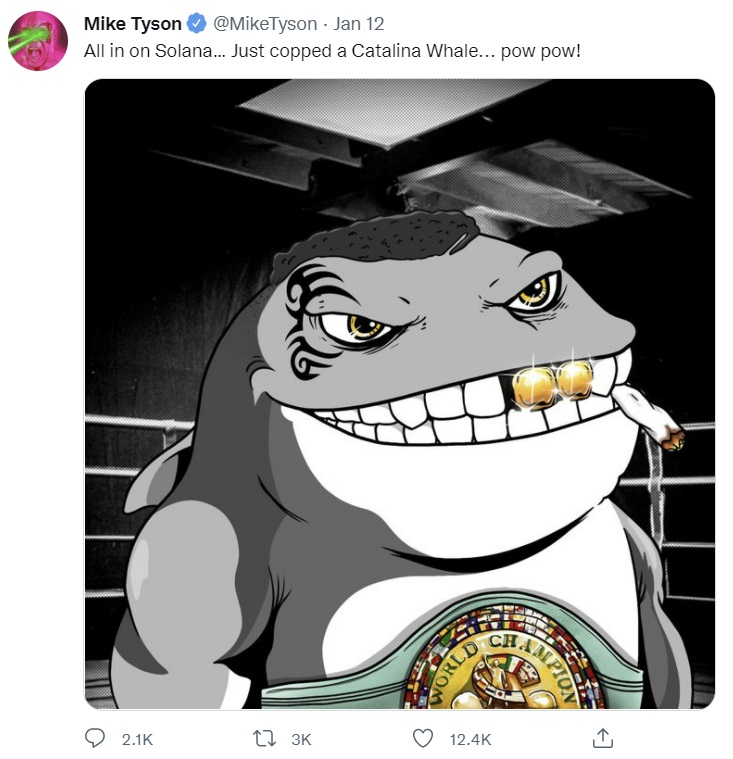 Iron Mike also has his own NFT collection on Opensea, which was launched in August last year in collaboration with artist Cory Van Lew. “The Mike Tyson NFT Collection is a limited-edition series of NFTs that celebrates the iconic life and legacy of the Baddest Man on the Planet, Mike Tyson,” according to the description of the collection.

Tyson further tweeted about NFTs last week: “Ever since I got into NFTs I have been looking for crypto partnerships and DREAM really stood out. It’s the first of its kind that can only be traded during US stock market hours. Could revolutionize the space and help the mental health of the crypto community.”

Before getting into solana, Iron Mike asked his fans on Twitter which cryptocurrency they recommended. In June last year, he was weighing between bitcoin and ether. He tweeted, “Which do you prefer, BTC or ETH?” He then tried to choose between solana and ether. In September, he tweeted, “Solana or Ethereum?”

Last week, Bank of America published a bullish report on solana, asserting that SOL could take market share from ethereum and become the Visa of the digital asset ecosystem.

What do you think about Mike Tyson’s solana comments? Let us know in the comments section below.