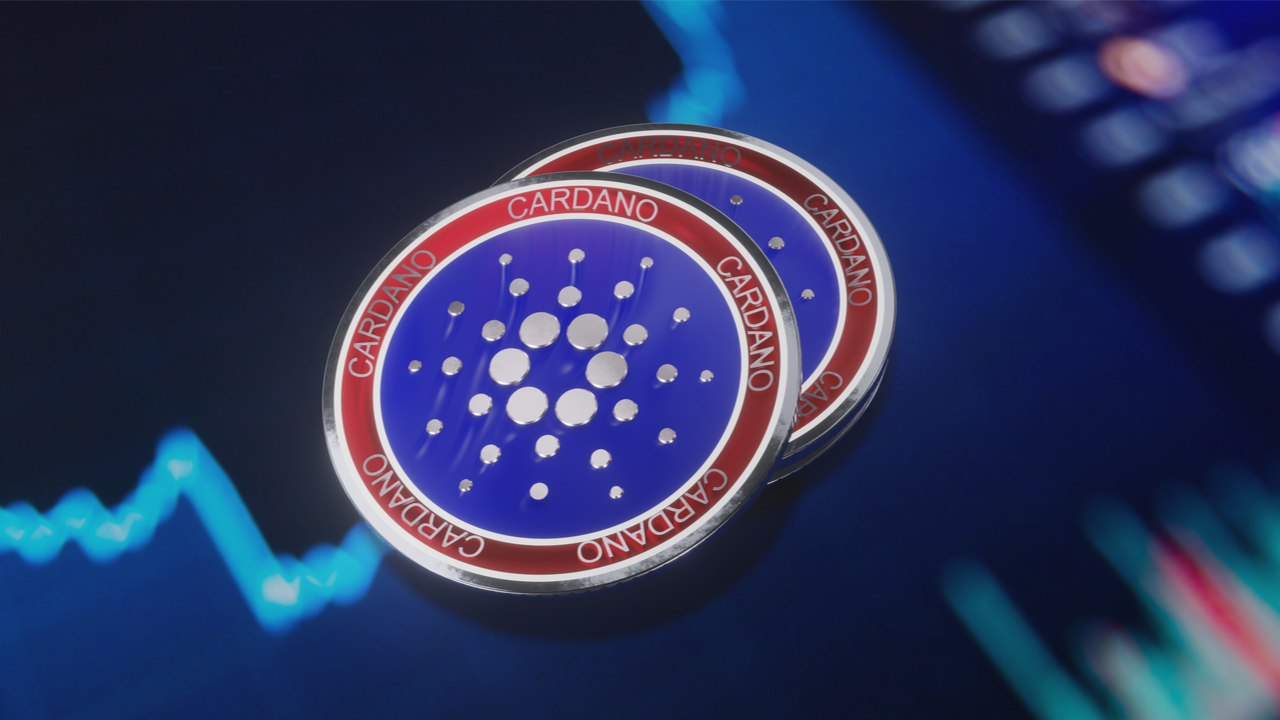 The smart contract token cardano has surged in value during the last 24 hours after a metaverse project called Pavia launched. Seven-day statistics indicate that cardano’s price has spiked 30.9% over the week and took over the fifth-largest crypto market cap position on Sunday evening (EST).

Cardano (ADA) has seen a price increase during the last seven days and 24-hour stats show ADA has jumped 9.5% against the U.S. dollar. Cardano is a smart contract network, similar to Ethereum, and during the last 12 months the crypto asset has risen in value by 336.5%. However, Cardano has been criticized in recent months over the project’s smart contract capability and the fact that ADA-based decentralized finance (defi) and non-fungible token (NFT) assets were nearly non-existent.

In recent times, that has changed and today, defillama.com metrics indicate that there is close to $3 million total value locked in Cardano-based defi protocols. Furthermore, Cardano-based NFTs are now entering the NFT space with projects like Clay Mates, Yummi Universe, Spacebudz, Pavia, and Cardano Kidz.

On January 15, 2022, the NFT and metaverse project called Pavia.io officially launched and ADA supporters believe it will be a competitor to blockchain metaverse protocols like The Sandbox and Decentraland. Pavia’s website says:

Create, explore and trade in the first-ever Cardano virtual world owned by its users.

The Pavia announcement notes that 100,000 plots have been minted as non-fungible token (NFT) assets. According to the website, citizens of the U.S. and U.K. were banned from the land sales that took place at the end of 2021. Land sale 1 saw 29,000 parcels sold, while the second land sale saw 31,000 parcels sold. Additionally, the project took a wallet snapshot in December to airdrop 25% of the project’s PAVIA utility tokens to the Cardano-crafted metaverse patrons. 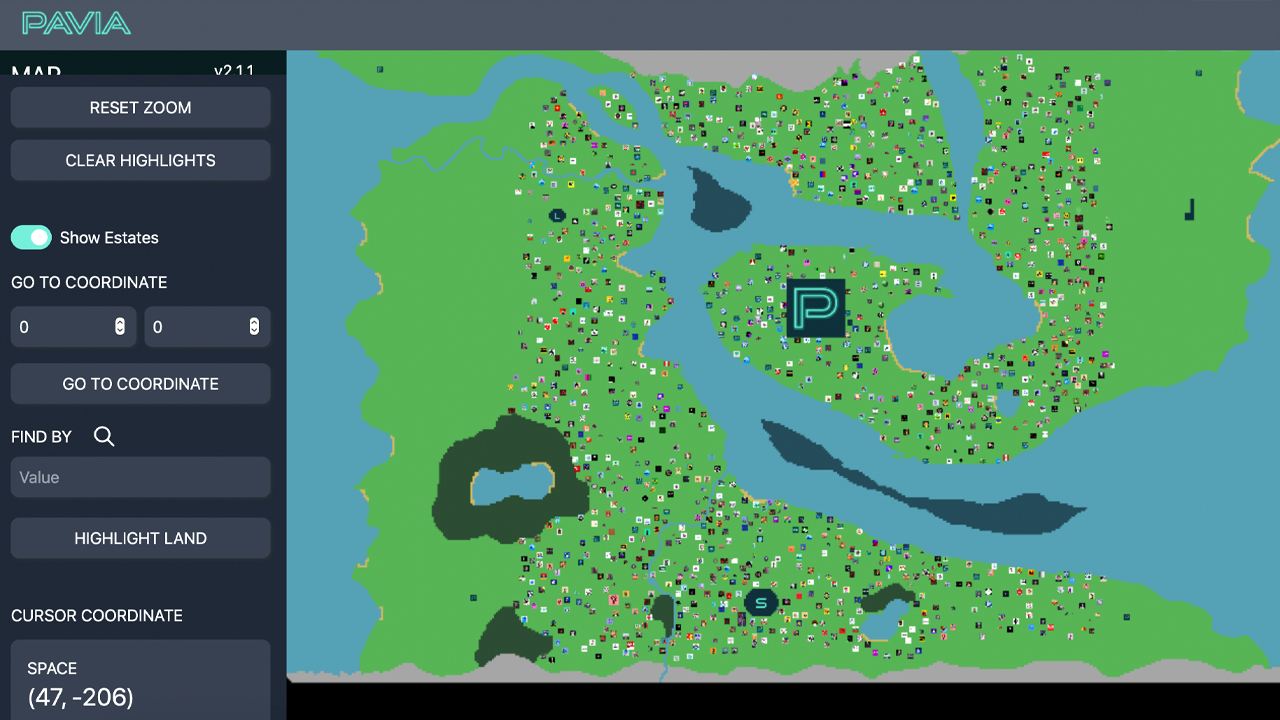 Pavia’s name stems from the Italian birthplace of the renowned mathematician Gerolamo Cardano. “In total Pavia.io has some 100,000 Land parcels, each being minted as a unique NFT with coordinates. At the time of writing the project has sold some 60% of these Land parcels from October thru November 2021. A final is scheduled for Q1 2022,” the project’s launch announcement details.

While the global cryptocurrency market economy today has dropped 1.3% in the last 24 hours to .17 trillion, ADA has managed to stave off the losses. ADA has $3.3 billion in global trade volume today and a market valuation of around $48.9 billion. While ADA has seen an increase in recent times, it is still more than 50% lower than its all-time high (ATH) five months ago on September 2, 2021, at $3.09 per unit.