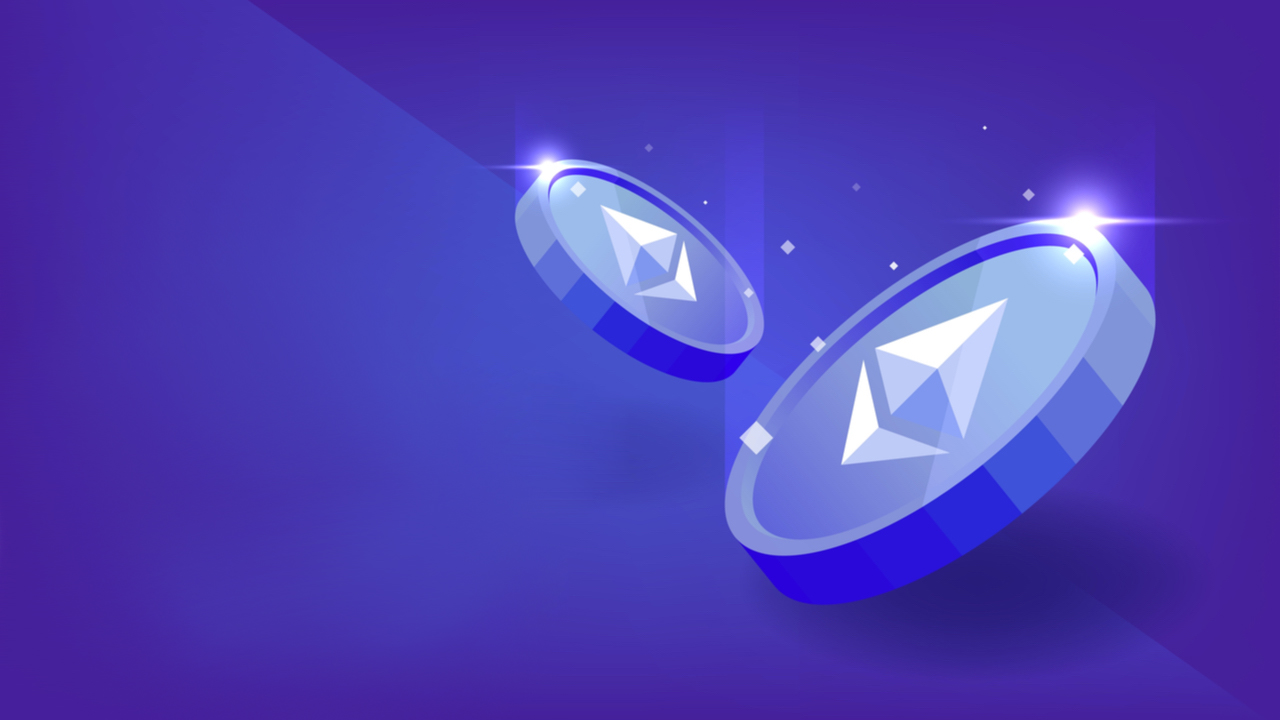 While the proof-of-work (PoW) side of the Ethereum network has seen its hashrate tap all-time highs above 1 petahash per second (PH/s) this year, the transition to Ethereum 2.0 continues with ether being locked into the ETH 2.0 contract.

Essentially, to become a validator and stake ethereum, 32 ETH is required to join the pool of ETH 2.0 validators. When the ETH 2.0 contract first launched, Bitcoin.com News reported on Ethereum’s co-founder Vitalik Buterin contributing funds to the contract on November 6, 2020.

When Bitcoin.com News reported on the contract exceeding 7.4 million, ether was a bit more valuable as the stash was valued at $29.3 billion at the time. In addition to the 9 million ether locked into the ETH 2.0 contract, since the implementation of EIP-1559, 1,541,113 ethereum worth $5.8 billion (at the time of writing) has been burned.

Between the ETH 2.0 contract and the burned ethereum since the introduction of EIP-1559, the value equates to $33.8 billion in value at the time of writing.