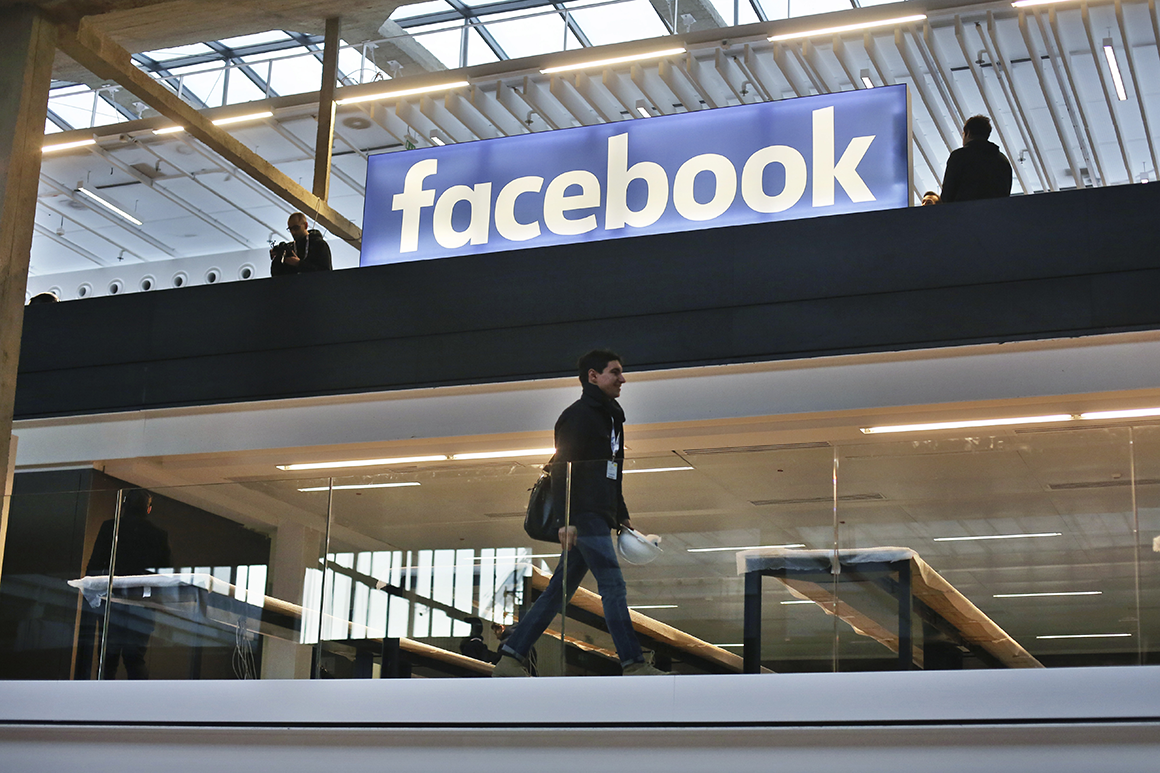 Under fire from critics over its privacy practices, Facebook is implementing a sweeping ban on advertisers targeting patients with messages based on their health conditions. And that could be bad news for drug development.

The decision by the social media giant, which takes effect in January, is part of a broader push to remove ad-targeting options for what it calls “sensitive” topics and is getting measured praise from patient privacy advocates. But critics of the restrictions say the move could have an unintended side effect: Slowing biomedical research by making it harder to use Facebook to recruit people for clinical trials.

Previously, a recruiter for an oncology study could use Facebook to solicit individuals who interacted with content about cancer charities or who had visited medical websites. Under the new policy, recruiters will need to be more discreet: They could target individuals in a certain ZIP code, for example. The restrictions, marketers say, will drive up costs and make it harder to attract diverse populations to studies.

Facebook has said the decision is a way to prevent abuse on the platform. Critics have warned that the company’s policies allow pharmaceutical companies to intrusively target ads to users, or for makers of questionable health products to prey on patients.

But some recruiters who used the platform to find participants in clinical trials “will feel a hit, making something that’s already hard harder,” said Dan Brenner, CEO of Orlando-based medical recruitment firm 1nHealth. Studies researching the coronavirus as well as dermatological and mental health conditions like depression especially rely on such recruitment, he added.

Facebook is an effective source to enlist patients in clinical trials, said Ross Jackson, an executive focusing on patient recruitment with Prime Global, a medical communications firm operating in both the United States and the U.K. “Because it’s so widespread, you’re going to find a lot of people.”

One executive, Matt Walz, the CEO of recruitment firm Trialbee, thought half of all trials “if not more” rely on Facebook recruitment. “The exposure is pretty high,” he added.

Overall, clinical trials recruit some 3 million participants in the U.S. a year, allowing manufacturers to test if drugs and devices are safe and effective, or for doctors to learn the right course of treatment for a given disease. Facebook’s change is one byproduct of the social media giant’s decisions in regulating speech, which is a broader category than just political opinions, said University of Utah law professor RonNell Andersen Jones. Other sensitive topics covered under the new policy are race and sexual orientation.

“We might be learning that concentrated regulation of speech by powerful private platforms is thorny and could come with unpredictable consequences,” she said.

Facebook announced the new policy in November after getting feedback from civil rights experts and policymakers, saying it would allow users to have better experiences on the platform. “This was not a simple choice,” wrote Vice President of Product Marketing, Ads Graham Mudd on November 9. The new rules take effect on January 19.

“We want to better match people’s evolving expectations of how advertisers may reach them on our platform and address feedback from civil rights experts, policymakers and other stakeholders on the importance of preventing advertisers from abusing the targeting options we make available,” Mudd wrote. The company didn’t provide an on-the-record response beyond the blog post.

Still, many of the marketers contacted by POLITICO said they’d expected some sort of change based on the increasing political pressure on the company.

Some privacy advocates say Facebook’s changes are comparable with those made by health care providers or data firms. “There’s an argument Facebook is further ahead than your own health system,” said Malay Gandhi, an executive with venture capital firm Benchling. Providers, app firms, and other groups sell health data for advertising or other purposes.

The industry will likely get by without this kind of clinical trial recruitment, Gandhi said. “At the end of the day, the best salesperson is your doctor — it’s not the internet.”

Andrea Downing, an activist, has long experience monitoring the firm’s privacy policies. In 2019, Downing and colleagues filed a complaint with the Federal Trade Commission arguing the firm’s policies for ostensibly private patient groups exposed the roster of members to outside views. The list of members potentially conveys sensitive health information: For example, an employer might see one employee had joined a pregnancy group and make discriminatory inferences.

The company said it updated its policies to address the problem and made other changes to protect health data. But Downing is skeptical, citing the number and duration of Facebook’s privacy problems. “My prediction is, this is for the PR of it, and they’ll do whatever they want a year or two down the line,” she said.