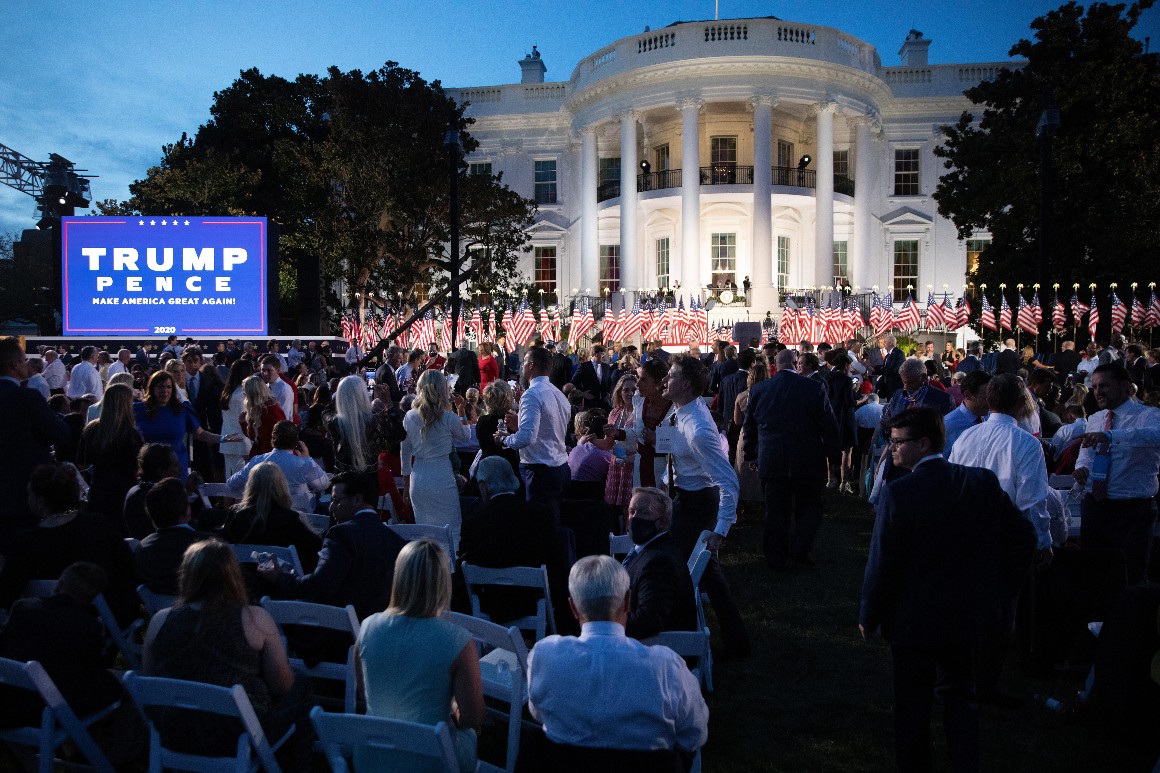 Republicans are ramping up their search for a host city for the party’s 2024 national convention, narrowing the list of contenders to four cities.

The cities in contention are Milwaukee, Nashville, Pittsburgh and Salt Lake City, according to a person familiar with the search process. Party officials are planning to visit each of the locations over the coming months before finalizing a decision in the spring.

The deliberations come as the GOP begins its early preparations for the next presidential election. When Republican National Committee members gather in Salt Lake City next month for their annual winter meeting, they are expected to discuss a range of 2024-related issues, including the primary calendar, primary and general election debates and the convention search.

The choice of a convention host city has taken on an important symbolic role in recent years, with both parties using them to deliver statements of intent about competing for important swing states — and to direct attention and organizing resources to those places. Neither Republicans nor Democrats have gone outside a potential battleground for a convention city since 2004, though coronavirus interfered with both parties’ plans in 2020.

Pittsburgh and Milwaukee — which Democrats picked as their 2020 host city after losing Wisconsin for the first time in decades in the previous election — are in two of the country’s closest battleground states, Pennsylvania and Wisconsin, while Nashville and Salt Lake City are in solid-red states Tennessee and Utah. But that hardly rules out the latter two finalists.

Considerations including hotel capacity, facilities, corporate sponsorship and other factors can also play major roles in convention selection, as does a city’s ability to support the massive security apparatus that comes with a presidential nomination.

“The Republican National Committee is grateful for and appreciative of the overwhelming interest from cities across the country to host the 2024 Republican National Convention. We’ll continue the process, review bids, and communicate with potential hosts to hear more about what their cities have to offer,” said Richard Walters, the RNC’s chief of staff.

Republicans have been quietly orchestrating the search for a convention city, winnowing the list from eight interested cities down to a final four. In October, officials from each of the cities interested in hosted the 2024 event traveled to the RNC’s Capitol Hill headquarters, a gathering that effectively kicked off the selection process.

Longtime GOP fundraiser Anne Hathaway was picked in August to head up the RNC’s site selection committee. Representatives for the cities under consideration are expected to be present at the committee’s upcoming Salt Lake City winter meeting.

Other cities initially under consideration included Houston, San Antonio, Las Vegas and Kansas City, Mo., according to the person familiar with the deliberations.

Some of the cities under consideration are already familiar to the process. Milwaukee beat out several other cities in a long bid process for the 2020 Democratic convention, though the event was canceled amid the pandemic and the party chose to hold a virtual convention instead using facilities in President Joe Biden’s home state of Delaware.

That same year, Republicans were to hold their convention in Charlotte, N.C., before the city decided to call off the event due to concerns about infections. (Republicans still took care of some official convention business in Charlotte.) The party then considered several cities as a replacement, including Nashville. Republican officials eventually selected Jacksonville, Fla., but the plans were scrapped, and the GOP ended up holding a virtual-heavy event which, controversially, included using the White House to stage then-President Donald Trump’s convention speech.

Nashville submitted its 2024 Republican convention bid in December, as did Salt Lake City. Last month, Milwaukee also formally submitted its bid with a 200-plus page application. Former Milwaukee Mayor Tom Barrett, who recently resigned to take an ambassadorship in the Biden administration, previously said he was also interested in making another play to host the Democratic National Convention after the 2020 cancellation.

Like Milwaukee, Nashville is also in the mix for the Democratic convention in 2024 and may make a formal pitch for the event, the Tennessean reported last month. The Democratic National Committee sent letters to a number of municipal leaders earlier this year inviting bids.