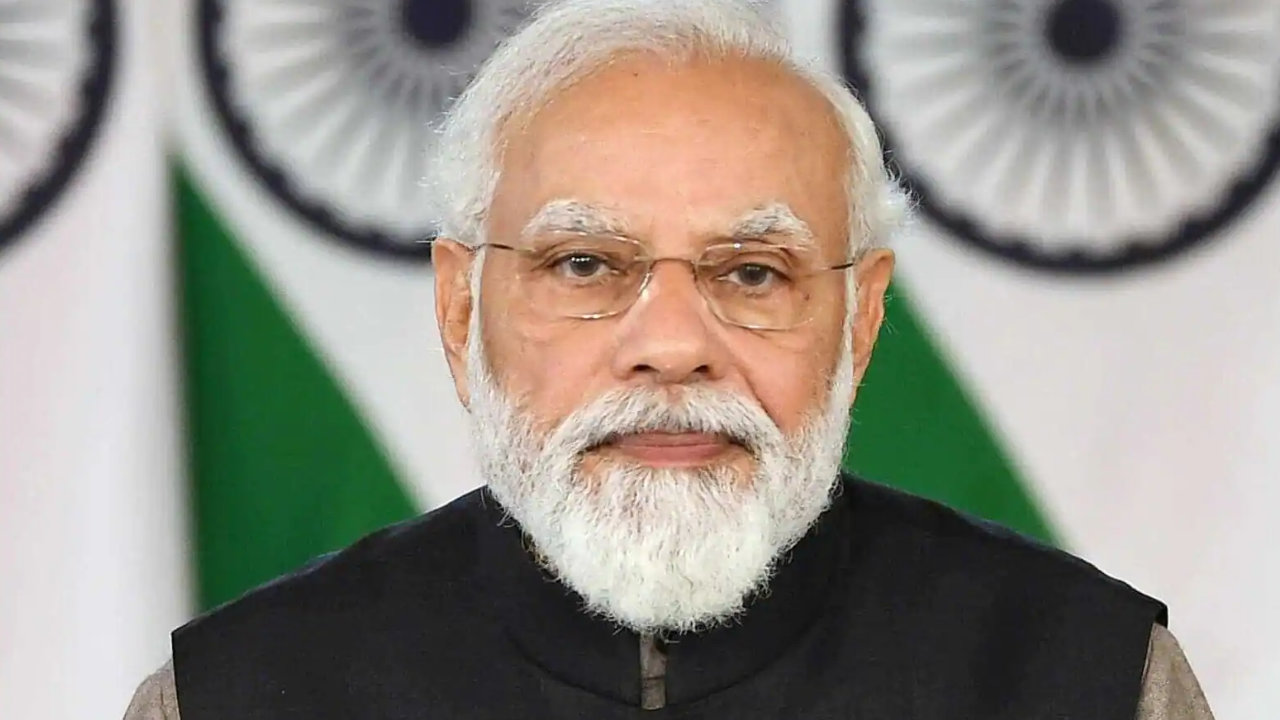 India’s prime minister, Narendra Modi, has called on governments worldwide to collaborate on cryptocurrency. He pointed out that “The kind of technology that is associated with it, the decisions taken by a single country will be insufficient to deal with its challenges.”

Indian Prime Minister Urges ‘Every Country, Every Global Agency’ to Collaborate on Cryptocurrency

“The challenges we have been facing are also increasing. To counter these, there is a need for collective and synchronized action by every country, every global agency. These supply chain disruptions, inflation, and climate change are examples of these. Another example is cryptocurrency,” Prime Minister Modi said, elaborating:

The kind of technology that is associated with it, the decisions taken by a single country will be insufficient to deal with its challenges. We have to have a similar mindset.

The Indian government has been working on a regulatory framework for cryptocurrency for quite some time. A bill titled “The Cryptocurrency and Regulation of Official Digital Currency” was listed to be considered in the winter session of parliament but it was not taken up. The government is now reworking the bill. Modi will reportedly take the final decision on India’s cryptocurrency regulation.

The Reserve Bank of India (RBI), however, has called on the Indian government to completely ban cryptocurrency. In its recent meeting of the central board of directors, the central bank said that a partial ban will not work. The RBI has repeatedly warned about the risks cryptocurrency poses to the country’s financial system. The Swadeshi Jagran Manch (SJM), an affiliate of the nationalist Rashtriya Swayamsevak Sangh, has also urged the Indian government to ban cryptocurrency.

What do you think about Indian Prime Minister Narendra Modi calling on countries to collaborate on cryptocurrency? Let us know in the comments section below.