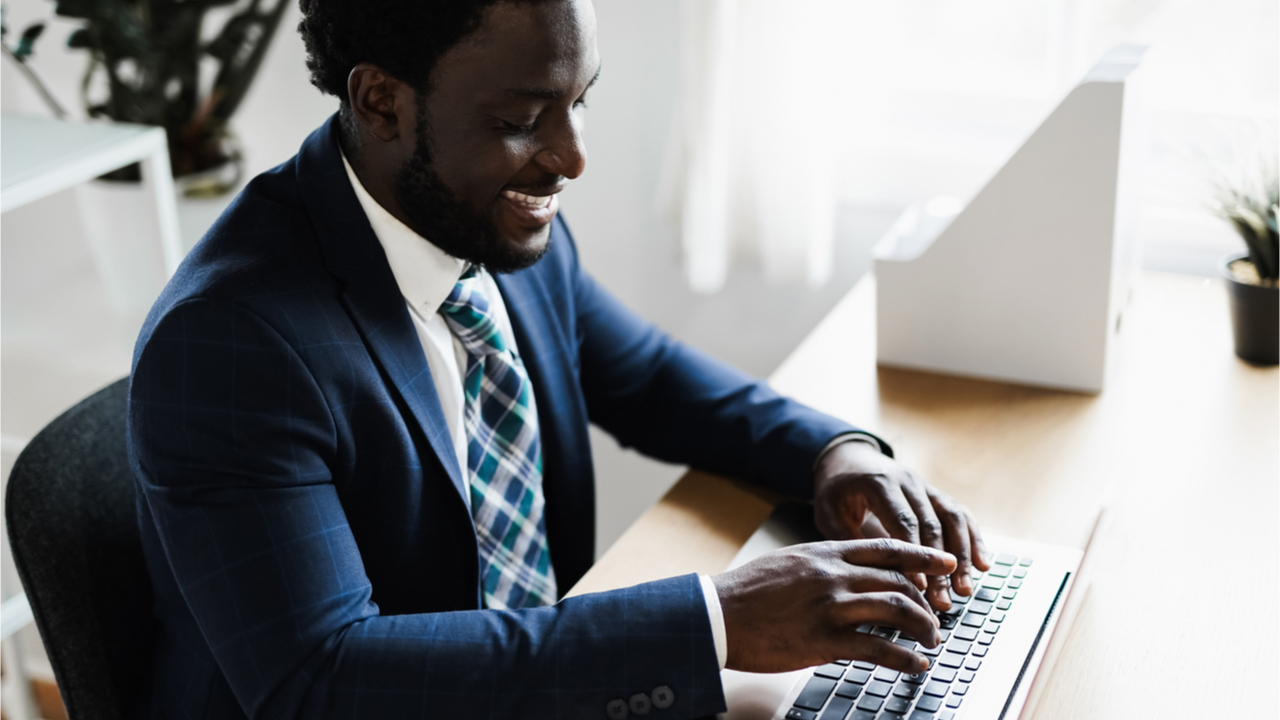 Fintechs account for nearly two-thirds of the $4.9 billion that was raised by African technology firms during the past year. Fintech groups also dominate in terms of funding that exceeds $50 million, with a 40% share of the total number of tech firms.

Out of the $4.9 billion in funding that was raised by African technology companies in 2021, almost two-thirds of this went to fintech companies, data from a new report has shown. In terms of deals wherein the capital raised exceeded $40 million, fintechs accounted for 40% of such deals.

As shown in the latest Africa Investment Report, the fintech dominance in 2021 eventually culminated into a period with “the highest number of single, non-M&A [mergers and acquisitions] deals above $100 million” on record so far. The report also shows that Nigeria has the biggest share of fintech firms that raised more than $100 million.

Meanwhile, the report suggested that the Covid-19 pandemic could well be the main explanation for the surge not only in the funding of fintechs, but non-fintech firms as well.

“Logistics and energy follow by volume of funding but the most recent wave of digitization — perhaps boosted by Covid-19 — is propelling sectors such as e-commerce, agriculture and healthcare,” concluded the study report.

However, the same report does concede that most of the funds raised in 2021 were concentrated in a few projects. The report explains:

Although highly concentrated in a few cases, [which] only represents less than 3% of total disclosed deals but captures over 55% of total disclosed funding, this investment size carries significant weight and acts as a pull factor for several investors.

Besides equity financing, the Africa Investment Report data shows that debt financing is increasingly becoming a viable funding route. To support this assertion, the report points to the fact that 6% of total disclosed funding in 2021 was debt financing.

In terms of the origins of the late-stage investors, the data shows that the United States is by far the biggest source of capital for Africa tech companies with a 62.5% share. In a distant second place was the United Kingdom, which had a share of 7.5%, followed by South Africa 6%, and Canada which accounts for 4%.

What are your thoughts on this story? Tell us what you think in the comments section below.