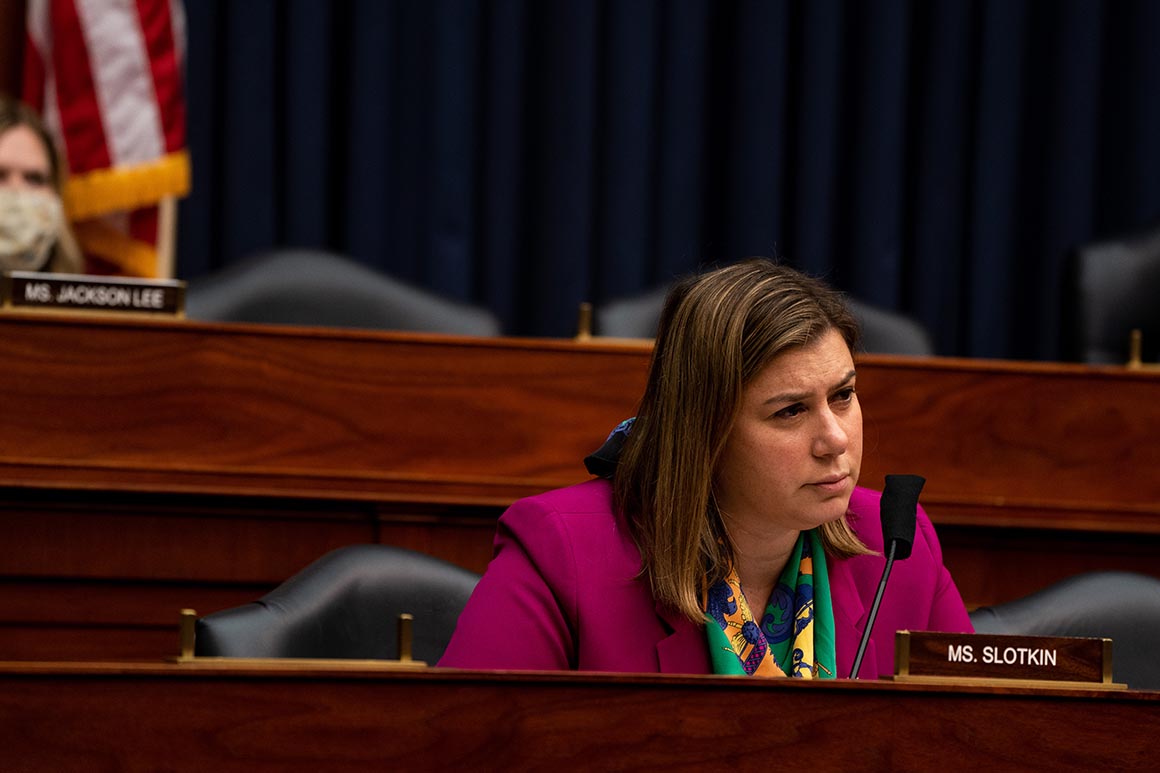 The White House is working to sell frustrated House Democrats on a simple pre-midterms pitch: Stop focusing on what hasn’t gotten done yet and start touting the two big bills the party has passed so far.

Democrats have already passed a pandemic aid package and infrastructure law totaling $2.4 trillion. Many lawmakers, however, remain determined to log another legislative achievement they can champion, worried that voters will be disappointed and disenchanted — following lofty campaign promises — if they don’t get more done.

As President Joe Biden nears his one-year mark in office, his administration is urging Democrats nervous about losing Congress in November to talk up the legislative accomplishments that the party has notched so far. The attempt at accentuating the positive comes amid a particularly bleak stretch of intraparty feuding over the Senate filibuster, rising Covid anxiety, economic jitters and low approval ratings for Biden.

While the Senate nears an ugly clash on election reform, key White House officials spent Tuesday on a pair of calls with rank-and-file House aides, stressing the party’s victories on a bipartisan infrastructure law signed in November and a massive pandemic relief bill passed in March. Senior House Democrats picked up that focus on Wednesday, ticking off upbeat statistics on the economy and controlling the coronavirus.

It’s a notable messaging blitz for a party whose left flank repeatedly pushed to delay the bipartisan infrastructure legislation in the hopes of yoking it to a $1.7 trillion party-line social spending bill that’s stalled in the Senate. The Biden team’s efforts are, in part, intended to reassure House Democrats who are wincing as the Senate’s voting reform push exposes bitter intra-party divisions.

And many Democrats are embracing the White House’s effort, acknowledging that some of their biggest wins have been buried in Biden’s crisis-packed first year. Many parts of the U.S. economy have rebounded from pandemic-induced lows, with a huge expansion at the end of last year that economists predict could carry through 2022.

“On their own, they would be a huge deal,” Rep. Pete Aguilar (D-Calif.) said of the party’s two previously passed bills, on infrastructure and combating the coronavirus.

The White House-backed push goes beyond mere remarks in D.C.: Vice President Kamala Harris and other senior officials are set to visit Milwaukee next week, among other cities, to discuss the impact of the bipartisan infrastructure law. Democratic members and staff were also told that they’ll soon have access to district-level details about infrastructure projects back home getting funded by the law.

“We were so focused on getting the work done, because of the urgency, which is right. But I think we now have a responsibility to make people understand” the benefits of last year’s Covid and infrastructure laws, said Rep. David Cicilline (D-R.I.). “We do have to tell that story.”

Rep. Jan Schakowsky (D-Ill.) observed that “the economy was in the dumpster when the president took over. And it’s just like, there’s this compulsion to talk about the bad news.”

But talking up previous achievements isn’t enough to bury ongoing worries among Democrats about Biden’s other big legislative aim — the massive spending bill on child care, universal pre-K, climate and more, which is sitting in limbo as the Senate pursues a bound-for-failure election reform vote.

Many in the caucus are intent on finding a way to get that House-passed domestic policy bill to Biden’s desk before the midterms.

Eager for a clearer strategy from the White House, some of Democrats’ most endangered members are floating their own ideas. Some want to break up Biden’s domestic policy bill into smaller pieces — even if that strategy would result in mostly messaging votes that run aground in the Senate — while others are willing to massively cut back the House-passed version if that’s what it takes to win over Sens. Joe Manchin (D-W.Va.) and Kyrsten Sinema (D-Ariz.).

“We’re going to have to knuckle down and say, not everyone’s going to get exactly what they want,” said Rep. Elissa Slotkin (D-Mich.), who faces a highly competitive reelection and wants to see a smaller-scale version of the social spending megabill. “Getting something is better than getting nothing. And that seems to be a complicated concept for some people in my caucus.”

“We need to curb our enthusiasm. Pare it back a little bit, focus on a few good things,” the Blue Dog Democrat said, citing climate change, child care and health care provisions as his biggest goals.

Amid the uncertainty, anxiety is running high among many Democrats, particularly as empty shelves at grocery stores, supply chain backlogs and record inflation rates continue to dominate headlines. White House officials want Democrats to amplify the party’s wins, rather than focus their public comments on process and stalled priorities.

In a Tuesday call with House chiefs of staff, White House legislative affairs director Louisa Terrell and deputy director Shuwanza Goff touted the party’s legislative wins at Biden’s one-year mark, according to people listening to the call who spoke on condition of anonymity.

Terrell and Goff also vowed that the White House would do more on Covid while reworking the party-line domestic spending plan to get it through the Senate, but with few specifics.

Those details, though, are exactly what many Democrats are waiting for. On a separate call among chiefs to battleground-district House incumbents on Tuesday, several privately expressed frustration that Biden and the centrists haven’t been able to make more progress on the so-called “Build Back Better” bill, according to people familiar with the discussion.

Democrats from the Midwest, in particular, have said the party needs to pivot back to the economy, which they say is likely to be the top issue going into November.

Rep. Debbie Dingell (D-Mich.), whose home state is the heart of the American auto industry, pressed party leaders during a private meeting on Tuesday about what more can be done to address a dire shortage of semiconductors, according to people in the room. The shortage has idled car production at a Ford plant in her district.

“Even when things are beyond one’s control — and I do believe Covid, even inflation to some degree, are beyond the president’s control — to acknowledge and to understand people’s frustrations are part of leadership,” Rep. Dean Phillips (D-Minn.) said.

“And I’m not terribly surprised by the approval ratings,” Phillips added. “To be forthright.”