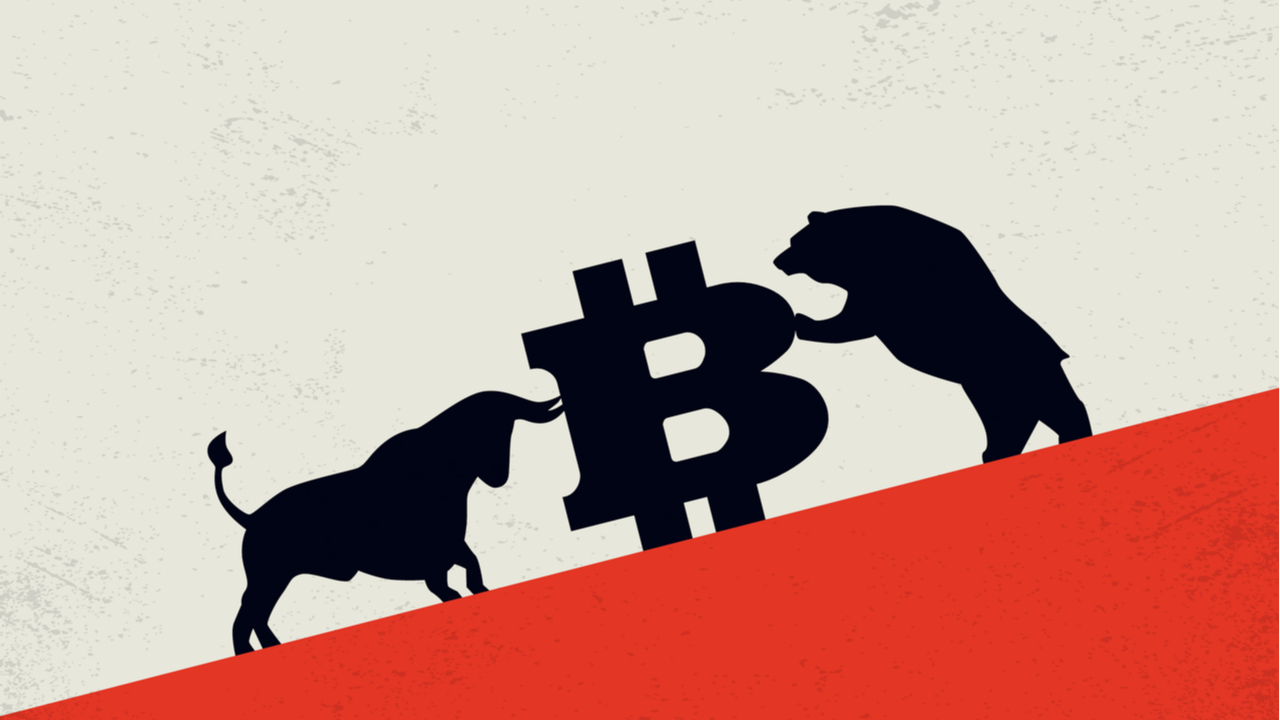 Bitcoin was lower for a second consecutive session, as bears maintained recent pressure on crypto markets. This pressure also saw ETH move lower, as it continued to trade under $2,000 during hump-day.

The world’s largest cryptocurrency once again traded below $30,000, as bears continue to maintain a chokehold on prices.

Wednesday’s movement in bitcoin is ultimately a continuation of yesterday’s move, with prices now consolidating at its current range.

This range sees prices hovering at a floor of $28,800, with a resistance level of $30,500, which has not been truly broken since early May.

In addition to the price ceiling, relative strength is also tracking at a resistance point of its own, which is under 40.

Until we see a move past this point, then we will likely see a continuation of current price consolidation.

ETH moved to a lower low during today’s session, as its own price continues to trade under a key point of $2,000.

The world’s second largest cryptocurrency dropped below its support level on Tuesday, hitting an intraday low of $1,920.69 in the process.

This saw ETH/USD about $30 below its support level at $1,950, which has mostly held firm during this latest round of bearish activity.

Overall, ethereum is now in its second week trading at its current floor. However, following its huge declines in April, into May, consolidation was to be expected.

Looking at the chart, you can see that the 10-day moving average in red is moving sideways, which is a strong indication of a future change in momentum.

Traders will now wait to see if bulls will use this signal as an indicator, prior to re-entering the market.

Will ETH’s $1,950 support level be broken this week? Leave your thoughts in the comments below.